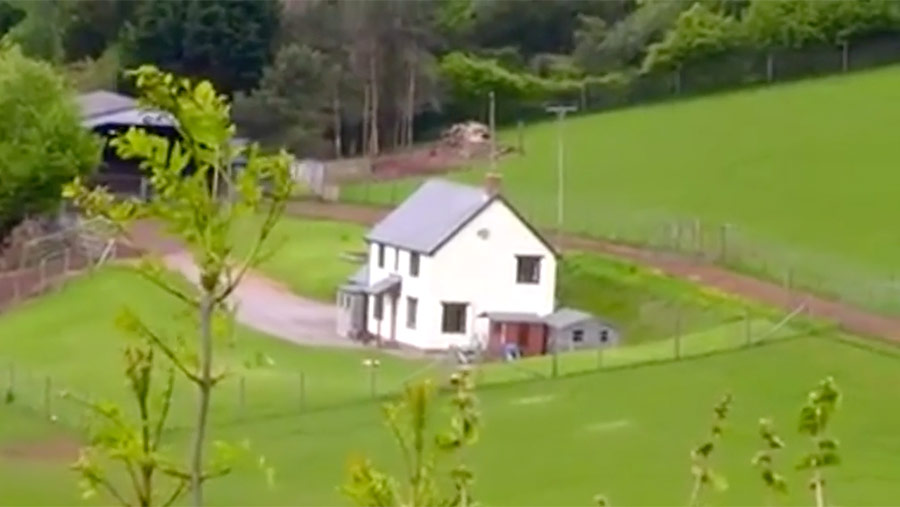 The Fursdon Estate in Devon is offering a would-be new entrant the opportunity to take over the tenancy of a starter farm near Cadbury, with the option of acquiring additional land later this year.

The farm in question is the 25ha Rixham Farm, which was originally offered for rent as part of a Farmers Weekly competition in 2013, in which we helped locate a dynamic couple with the right ideas to take over the holding.

Out of the 55 couples who applied, Luke and Emily Knight emerged as the eventual tenants, having submitted an application based around selling finished lambs and suckler beef, and supplementing their income with an adult day care centre and farm contracting. 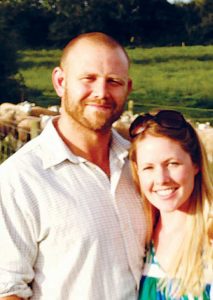 They did not tender the highest rent, but presented a plan that fitted in with the wider objectives of the estate.

Four years later, and the Knights have now secured an agricultural tenancy on the Devon Country Council let estate.

“Taking on Rixham Farm has enabled me to develop the career in agriculture I always wanted,” said Mr Knight. “It’s been tough, and a steep learning curve, but allowed us to progress to a bigger and better holding.”

Fursdon Estate owner David Fursdon, who at the time of the competition was chairman of the Future of Farming Review, said he was delighted with the Knight family’s career progress.

“They have been able to double the size of their holding – something that would not have been possible without the experience gained on the farm at Cadbury,” he said.

Following the move, Rixham Farm is available to let once more from 29 September, with a further 14ha available at Christmas.

It is offered on a 10-year farm business tenancy, or on some other arrangement that proves to be mutually beneficial both to the estate and the applicants.

Mr Fursdon is keen to encourage applicants with an interest not only in animal husbandry, but also the environment.

He is hoping they will use the unique qualities of landscape, biodiversity and the history of the 750 year old estate to add value.

Details are available from admin@fursdon.co.uk and viewing and interviews will take place in August.