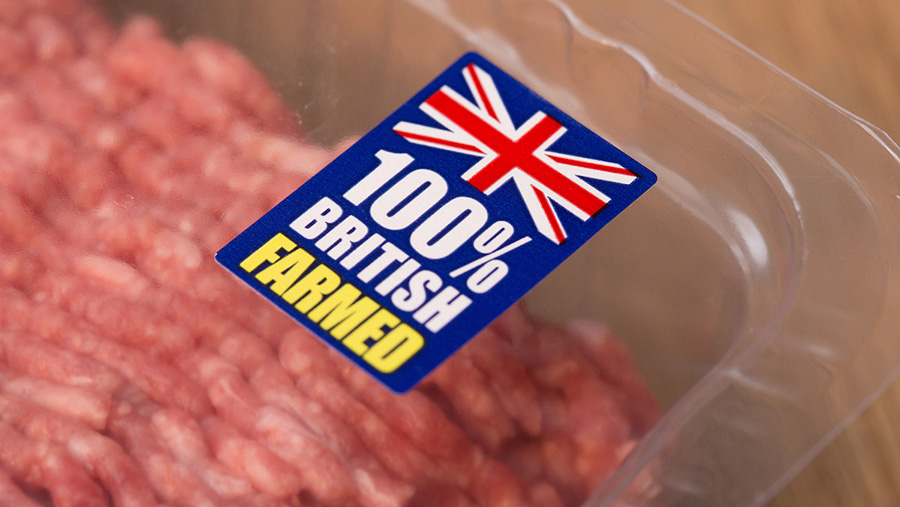 Lord Curry of Kirkharle is urging farmers and landowners to lobby their MPs to accept his latest amendment to the Agriculture Bill to ensure proper scrutiny of food standards in future free-trade deals.

His previous amendment, which would have given more influence to the new Trade and Agriculture Commission (TAC), was not even considered by the House of Commons this week.

The speaker of the House of Commons, Sir Lindsay Hoyle, said the plan to make the TAC a permanent body would have incurred additional cost and was therefore inadmissible.

See also: All is not lost in fight over food standards

“This technicality has not been used for 10 years and we never thought we would be in breach of it,” Lord Curry told Farmers Weekly.

“This disappointed MPs who could not debate this amendment. Since then, my email inbox has been full of messages from a very wide range of interest groups saying ‘please don’t give up’ – it is so important to set some clear standards for future food imports so as not to undermine our farmers.”

The new amendment, which will be considered by the House of Lords when it reconsiders the Agriculture Bill next Tuesday (20 October), will be a simplified version of the original.

“The main thing is that it will require the secretary of state to present an analysis of any trade deals to parliament before they are signed, so that parliament can express its view,” said Lord Curry.

The amendment will also suggest the establishment of an independent body (much like the TAC) to scrutinise the deals beforehand.

“The body we have suggested does not have the authority to reject trade deals, but it does have the ability to express a view, and for that to be relayed to parliament.”

Lord Curry said the Agriculture Bill could be wrapped up by the end of next week, so it was crucial farmers lobbied their MPs to accept the changes.

“This is one of the most crucial issues we’ve faced in a very long time,” he said.

“The government has set out a bold vision for the future of agriculture, including environmental land management, but it could all be undermined if we see cheap food imports coming in.”

“Yes, EU legislation will initially be transferred into UK law, but the government could easily then change that,” he explained.

“One of their arguments for leaving the EU was so that we didn’t have to be bound by EU legislation.

“The government will be looking to unwind some of it, so we need to establish our own standards, pertinent to us and reflecting our own ambition.

“It is really important that farmers and landowners keep the pressure on to get a satisfactory outcome. This really is the last chance to influence this bill.”