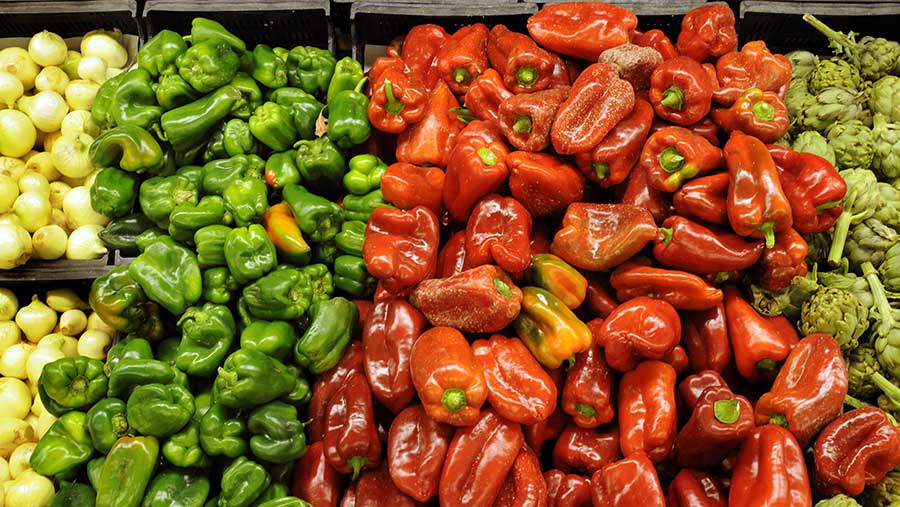 Leading supermarkets have been told to show more leniency when it comes to setting quality standards for basic food, and not to reject produce just because it does not look quite right.

The recommendation is contained in a report from the cross-party Environment, Food and Rural Affairs (Efra) committee which has conducted a detailed investigation into food waste.

According to the report, one-third of all food produced globally is lost or wasted, while in the UK some £10bn worth of food is thrown away by households every year, costing each typical family about £700/year.

Excessively high supermarket standards are part of the problem, said the report, particularly with fruit and vegetables, which are perfectly fit for human consumption but are rejected because they do not meet cosmetic criteria.

“Making small changes, such as a 2mm change to potato specifications, could, it is estimated, reduce waste by 15%.”

Others claim to divert such fruit and vegetables into ready meals or juices and soups.

The MPs described this activity as “a useful first step”, but called on retailers to “normalise” this type of behaviour by including imperfect produce into existing economy lines.

“Socially it is a scandal people are going hungry and using food banks when so much produce is being wasted,” said Efra committee chairman Neil Parish.

”Environmentally it is a disaster, too, because energy and resources are wasted in production only for the food to end up rotting in landfill where it produces methane – a potent climate-changing gas.”

The best approach was to prevent waste occurring in the first place, but if this was not possible, then it should either be given to people in need, used as animal feed, sent to anaerobic digesters or composted.