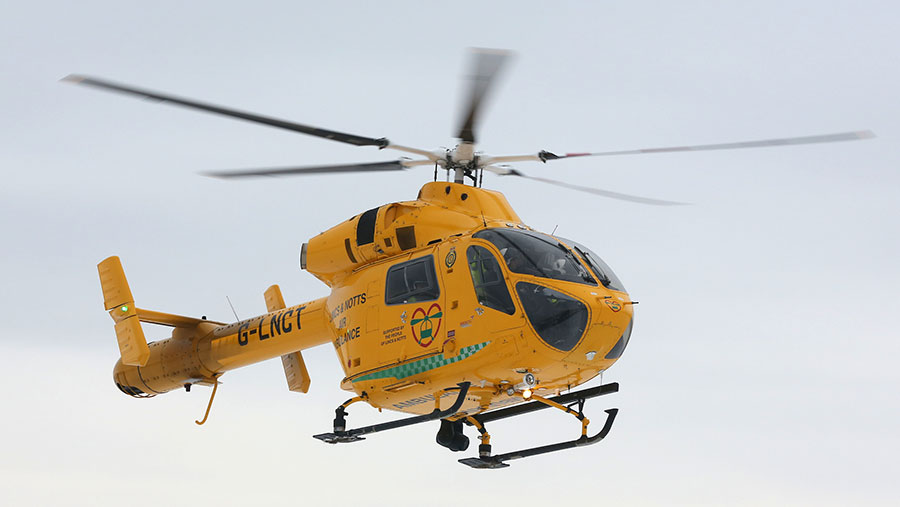 A teenage girl has died in a farm accident in Newry, Northern Ireland.

The girl, named locally as Abbie Nummy, 14, was killed following the accident in the rural Bernish area, near Newry, on Saturday afternoon (30 November).

Emergency services, including an air ambulance, were sent to the scene, but the young girl could not be saved.

The Health and Safety Executive of Northern Ireland (HSENI) attended the scene and are investigating the circumstances.

Abbie was a pupil at Newry High School. Local independent councillor Gavin Malone said her family were “heartbroken and devastated”.

“Abbie was a beautiful wee girl. She was happy-go-lucky and very, very popular,” Cllr Malone told the BBC.

“It is absolutely heart-breaking. My thoughts and prayers go to the family. The community will rally round and do all we can to support the family.”

A spokesperson for the Police Service of Northern Ireland (PSNI) said: “Police will prepare a report for the coroner following a sudden death in a tragic accident at a farm in Newry on Saturday.”

Eight people died in agricultural incidents in Northern Ireland last year, according to the HSENI.