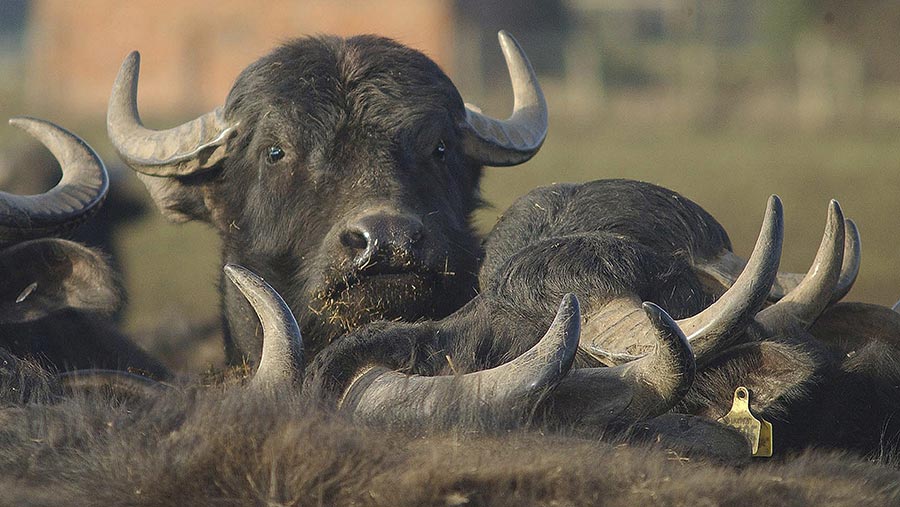 A teenager has died in hospital after being trampled by a water buffalo which also killed his father.

Peter Jump, 19, suffered serious wounds and was airlifted to hospital in a critical condition following the incident on the family farm in Gwehelog, Monmouthshire, Wales on 5 May.

He died from his injuries the following day (6 May) at the University Hospital of Wales in Cardiff, but his death was announced on Wednesday 20 May.

Father-of-three Ralph Jump, 57, was killed at the scene. His daughter Isabel, 22, was treated in hospital for a leg injury but was released.

The buffalo was euthanised.

The attack happened at the premises of the Bufalina Soap Company, in Usk, a family business that makes soap from the milk of a herd of Mediterranean water buffalo in the Welsh Marshes. 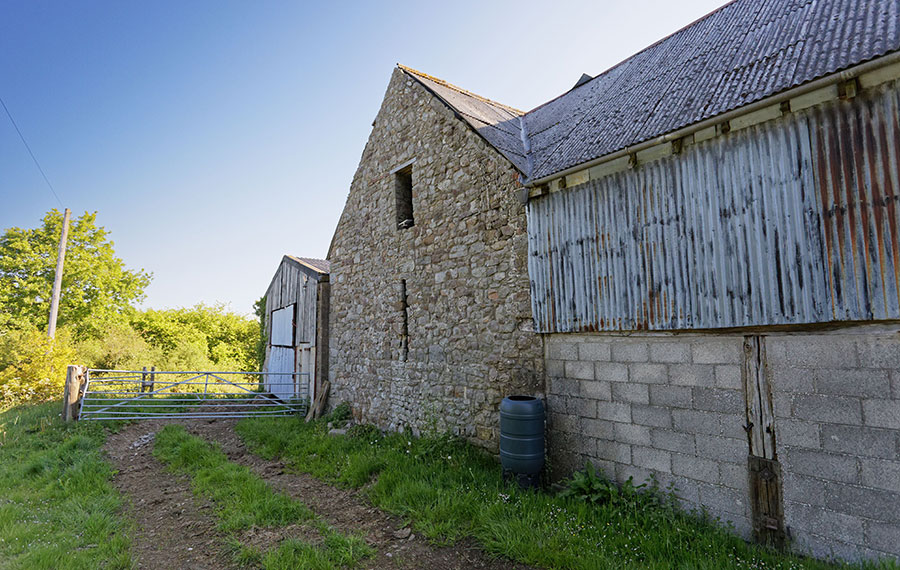 The farm where the incident took place © Dimitris Legakis/Shutterstock

Water buffalo are native to Asia, but a number of farms across the UK keep herds.

An investigation is under way involving Gwent Police and the Health and Safety Executive (HSE).

A Gwent Police spokesman said an investigation into the incident is ongoing.

Det Insp Amanda Venn said: “Our thoughts remain with the family at this tragic time. The family have asked to be given time to grieve and we would ask that their privacy is respected.

“The force is also liaising with the Gwent Coroner Service in relation to this incident.”