Two men have been sentenced for high-value vehicle thefts from farms across west Somerset.

Jeffery Hughes, 45, of John Street, Bridgwater and Gareth Hayward, 19, of Coleridge Square, Bridgwater both pleaded guilty to charges related to a number of high-value thefts that took place during the first half of 2020. 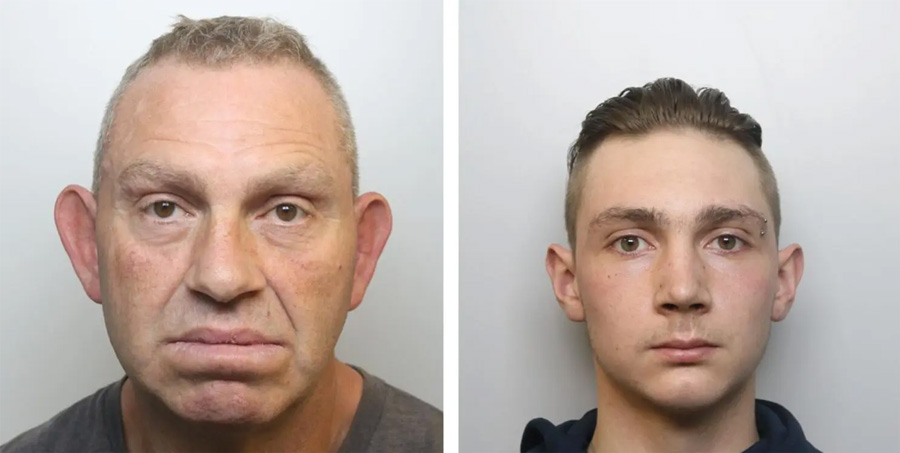 These included thefts of quad bikes and trailers, as well as a 4×4 vehicle and a motorhome with a combined value of around £45,000.

The pair appeared at Taunton Crown Court for sentencing on Thursday 10 February.

Hughes was sentenced to 16 months imprisonment, suspended for two years. He was also made subject to an overnight curfew and fitted with an electronic tag.

Hayward was given a community order for 180 hours and disqualified from driving for two years.

The convictions follow a partnership operation set up to tackle rural crime across west Somerset, led by Sedgemoor Neighbourhood Policing Team in partnership with Avon and Somerset Police’s Rural Affairs Unit and the burglary focus team.

“[This] enabled the recovery of high-value stolen property, which we were pleased to be able to return to its rightful owners,” he added.

“We will continue to take a robust approach to pursuing offenders who threaten the well-being and livelihoods of people who live and work in our rural communities.

“We urge the public to continue to report rural thefts, damage and wildlife crimes to us, and tell us about any suspicious behaviour they witness.”