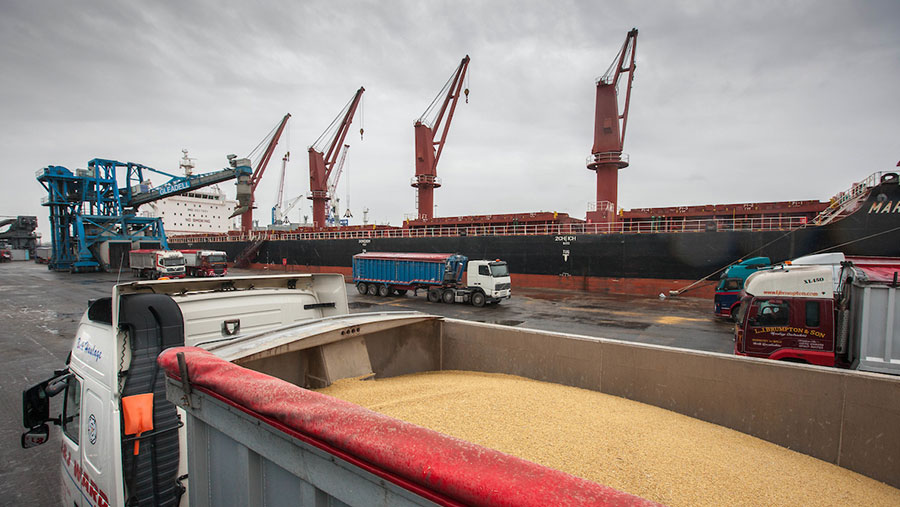 A rise in exports to the US and China helped global sales of UK food and drink climb to a record-breaking £20bn last year, says Defra.

Total food and drink exports grew by nearly 10% in 2016, according to government figures.

The figures were published ahead of a keynote speech by Defra secretary Andrea Leadsom to the NFU’s annual conference in Birmingham on Tuesday (21 February).

Speaking ahead of the event, Mrs Leadsom said they confirmed that food and drink exports showed no sign of slowing following the UK’s decision to leave the EU.

She will use the speech to pledge to ramp up the focus on international trade.

With only one in five food producers exporting, Mrs Leadsom said a government team was working to help UK companies tap into new export markets.

“There has never been a better time to become more outward looking – developing new trading relationships and establishing our place as a truly global Britain,” she said.

“But the food and drink industry cannot do this alone – we need to give them the skills, knowledge and contacts to make the most of the opportunities ahead.

“I want to see more companies taking advantage of these opportunities.”

Mrs Leadsom said the government was expanding its team of trade experts to help UK companies “take the leap and share their quality produce with the world”.

As well as opening up new markets around the globe, the government would continue its focus on taking advantage of European markets, she said.

France and Germany are among the priority markets identified in a UK international action plan for food and drink launched last October.

Through this plan, the government is focusing on forging stronger links with key markets including the US, Canada, China and India to generate an extra £2.9bn in exports over five years.

Food and drink manufacturers welcomed the focus on exports

“We’ll continue to work closely with government to help existing and new food and drink exporters take advantage of the growing international demand for our produce.”