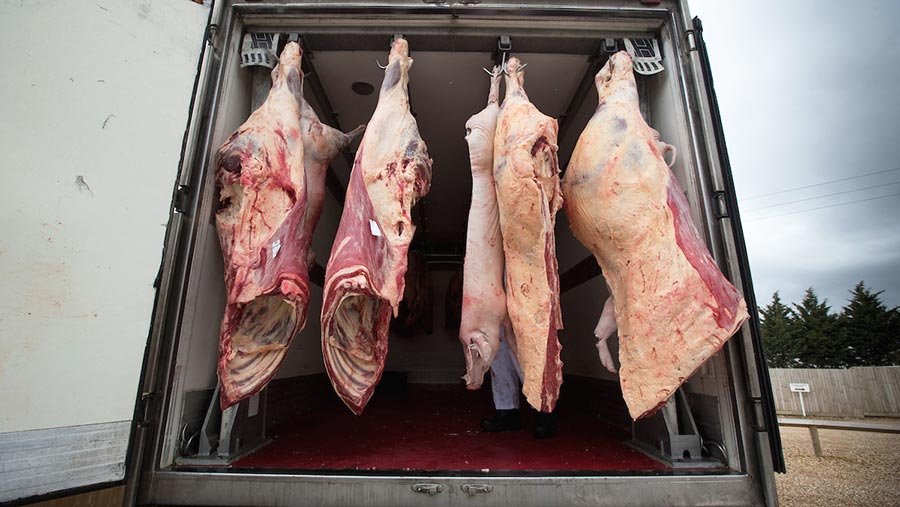 Brexit must be seen as an opportunity to enhance the nation’s ability to produce its own food, as self-sufficiency continues to decline, says the NFU.

According to NFU president Meurig Raymond the importance of producing more of our own food has been thrown into even sharper focus by last year’s decision to leave the European Union.

“We’re not advocating a fully self-sufficient nation – we recognise the need for importing food that can only be produced in different climates,” he said.

“But what we should be doing is maximising on the food production we are good at, and looking at the potential for this.

“If we buy in foods that we are capable of producing ourselves, then we risk exporting all the environmental, economic and social benefits that farming delivers here in Britain.”

Mr Raymond’s comments come just ahead of “self-sufficiency day” on Sunday (6 August), the notional day in the calendar when the British larder would run bare if we had fed the nation only British food since 1 January.

Figures show that Britain produces 60% of its own food, but this rate is both falling and is in long-term decline.

Mr Raymond said: “Food self-sufficiency statistics have always been an important measure of the nation’s ability to feed itself.

“But since the UK voted to leave the EU, and with trade negotiations now starting, the supply of British food is now seen in a very different light.

“Government recognition of farming’s enormous contribution to this country will be vital in the coming weeks and months.”

The NFU points out that, since the UK voted to leave the EU, 25% of people think it’s now more important to buy British food.

“We already know that 86% of shoppers say they want to buy more British food,” said a statement.

“We are calling on the government to deliver policies that will ensure that Britain retains its ability to be more self-sufficient, support home-grown food and ensure that we have profitable, productive and progressive farm businesses for the future.”