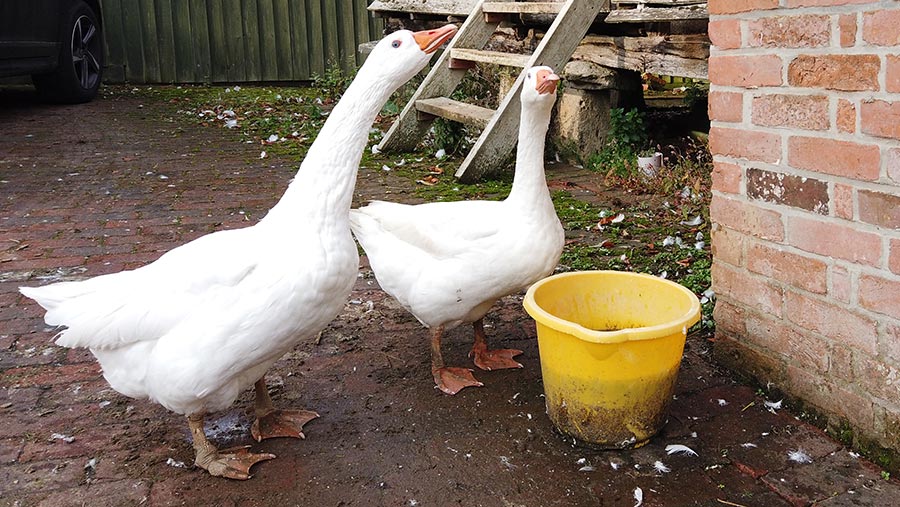 A north Hampshire farmer is using geese to raise the alarm when unwanted visitors enter his farmyard.

Tom Janaway said the birds’ piercing honks are an excellent way to alert him if would-be thieves visit Ford Farm, in Upton Grey, near Basingstoke.

Geese have been used as guardians for centuries and they are able to make screeching, honking sounds when they sense a threat.

Zoologists say the birds have excellent hearing and can sense footsteps from long distances, making them ideally suited to guard farms.

Mr Janaway told Farmers Weekly that his two geese monitor the farmyard 24/7 and they provide a valuable early alert system alongside modern security measures, such as lighting, CCTV cameras and alarms.

“Geese have got good hearing; they are quite intuitive, brave and slightly aggressive,” he said.

“People are quite wary of them. It’s not unusual for lots of delivery drivers to keep their distance.

“We get a lot of them overnight, who wander on to the driveway and have a look around. 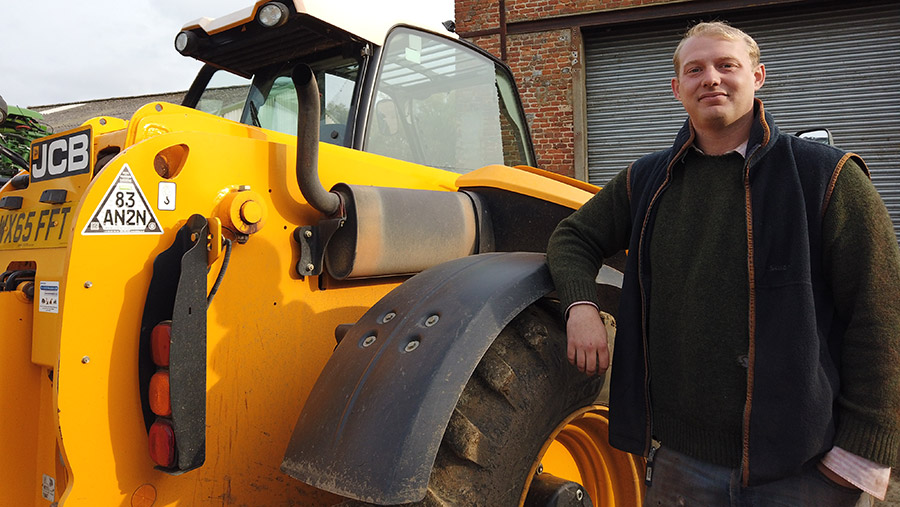 “You know they are there straight away and you can either help them out or move them on. Also, you always know when the post has come.

“Geese are very useful, actually. It’s something that no other security system could really do.”

Mark Wilson, a senior agent at rural insurer NFU Mutual’s North Hampshire agency, based in Dummer village, near Basingstoke, said: “We are paying out on a huge number of thefts of machinery, quad bikes, tools, etc.

“There are some excellent modern measures to keep thieves at bay to prevent any future problems.

“But farmers should not give up on the old methods, such as brambles, nettles and geese.”