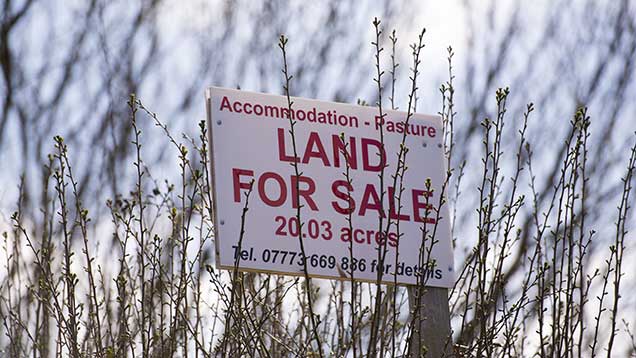 Local authorities in Wales have sold off almost £3.75m of farmland in the past 12 months to help meet budget targets.

Since they were conceived after the First World War to provide returning servicemen with work, council smallholdings have given thousands of people their first foothold on the agricultural ladder.

But over the past 35 years, councils have been steadily dispensing with their farms and the number of tenants has dropped by about two-thirds.

In all there are 924 tenants of council smallholdings, with some being tenants of multiple farms.

During 2013-14, 165 new tenancies were granted. Of these, 28 were handed to new entrants and 137 to existing tenants. Twenty-nine tenancies were terminated.