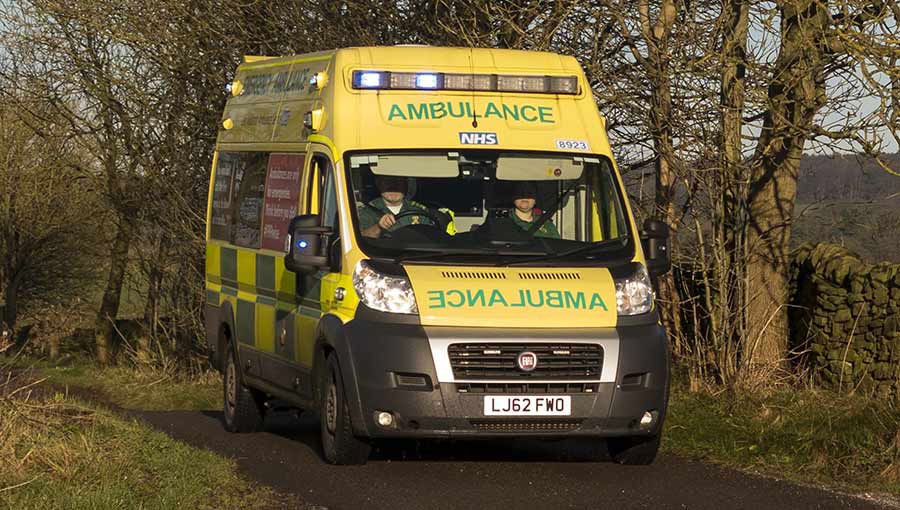 An 87-year-old woman has died after being trampled by cattle while walking on a public footpath in West Sussex.

Hilary Adair was knocked unconscious and suffered multiple head and facial injuries when she was attacked by a herd of Belted Galloways on 7 January.

She had been walking on Lynchmere Common, a community grazing site, near Haslemere in Surrey.

South East Coast Ambulance Service were called to the scene at 11.30am, soon joined by the air ambulance team.

Mrs Adair was treated by the crews before being airlifted to St George’s Hospital in Tooting, south London.

She did not regain full consciousness and died in hospital on 14 January.

A spokesman for Lynchmere Community Grazing confirmed the cattle had been on the common for more than four years, but following the incident were moved to a field without public access.

An inquest will be held into the circumstances that led to Mrs Adair’s death.

Advice for grazing cattle on land with public access: