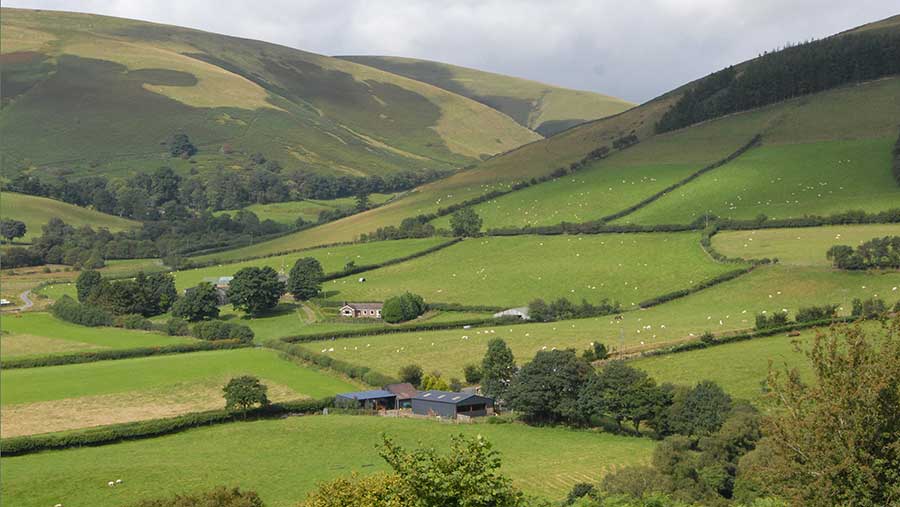 Welsh agriculture could be decimated, should the UK vote to leave the EU, with rural areas facing “levels of poverty not seen since the 1930s,” according to Farmers’ Union of Wales (FUW) president Glyn Roberts.

Mr Roberts told the union’s annual meeting that politicians and officials were “sleepwalking towards the breakup of the European Union” by failing to recognise the genuine concerns of the electorate.

With just days to go to the EU referendum, Mr Roberts said that a decision to leave the EU would be catastrophic for Welsh agriculture unless every UK political party made a complete U-turn on the key agricultural policies published over the past 20 years.

But he insisted that FUW leaders were “anything but Europhiles or apologists for the EU and all its flaws and failings”. “Quite the contrary, our criticisms have been consistent,” he said.

“If the electorate next week votes to remain in the EU, it should certainly not be seen as a seal of approval for either the current EU model or its direction of travel. We must see rapid changes which move us away from the precipice.”

The FUW was the first UK farming union to declare itself in favour of remaining in the EU.

These views are in direct contradiction to those expressed by JCB chairman Lord Bamford, who last week wrote to the machinery company’s 6,500 workers putting the case for leaving the EU.

Only 22% of the firm’s business was with EU countries, he said, claiming that trade would continue “irrespective of whether we remain in or leave the EU”.

“I am very confident that we can stand on our own two feet. I believe that JCB and the UK can prosper just as much outside the EU, so there is very little to fear if we do choose to leave.”

But Irish farmers have expressed their concern at the prospect of a Brexit, and called on Irish citizens living in the UK to vote “remain” in next week’s referendum.

“Should the UK vote to leave the EU, Irish agriculture would undoubtedly suffer negative consequences, both in the short-term and the longer term,” said Irish Farmers’ Association president Joe Healey.

“Already in 2016, we have seen a weakening of sterling against the euro, arising mainly from the uncertainty on the referendum outcome. This has reduced the competitiveness of Irish exports.

“In the longer term, uncertainties presented by the changed trading relationship between the UK and EU pose a significant threat, with the potential reintroduction of tariffs, quotas and border controls. The costs of trading with the UK would, inevitably, rise.”

Mr Healy also noted that the UK’s withdrawal from the EU would put pressure on the CAP budget, given that the UK put in a net €8bn a year, while the Irish received over €1.5bn through direct payments and the rural development programme.