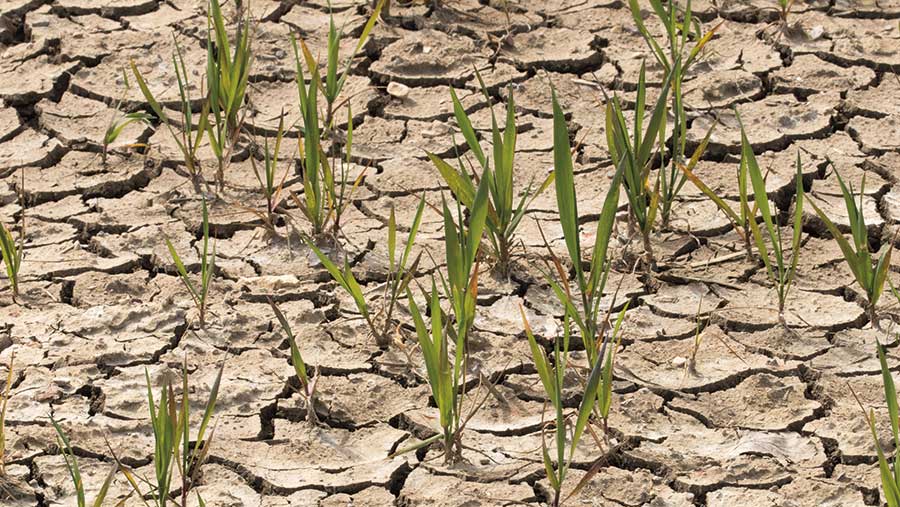 The Welsh government says it is continuing to explore the possibility of making early support payments to farmers hit by the summer heatwave.

But it said it was conscious that an advance could only be paid to farmers where all checks had been completed on their basic payment scheme claim.

This meant payments may not be targeted at those worst affected by extreme weather conditions, it added.

The move follows calls by Welsh farm leaders for early payments to help farmers battling one of the hottest and driest summers in living memory.

The Welsh government said it would continue to explore ways of ensuring any approach didn’t disadvantage some farmers relative to their neighbours.

It made the statement as it set out the latest measures and options to help Welsh farmers manage their businesses during ongoing dry weather.

The government said it would consider derogations on Glastir options with specific stocking rates on a case-by-case basis.

Government officials will also consider requests on a case-by-case basis for derogations relating to Glastir rules on winter fodder, winter bedding and access to water.

Derogation requests must be made in writing or via the Rural Payments Wales (RPW) Online website.

Requests should include full details, including field numbers and the options for which a derogation is required.

With only 19mm of rain in Wales during June, the availability of water and grazing for livestock and the subsequent effect on crop growth has been unprecedented.

He said: “One of our key asks was for the Basic Payment Scheme payment to be brought forward to October for all farmers in Wales – or at the at the very least that every farmer should receive a part payment.”

The union also made the case for a fodder aid scheme – permitted under EU rules – to subsidise the high cost of transporting large amounts of fodder into Wales.

As a means of further help, the government was asked to consider drawing down EU agricultural crisis reserve funds, which are obtained through the annual top slicing of CAP direct payments.