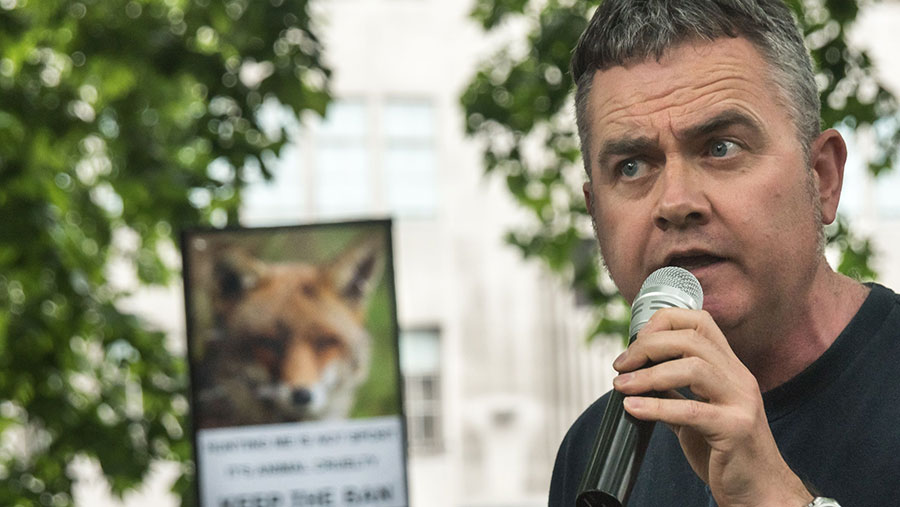 After almost seven years as chief executive, Dominic Dyer has stepped down from the Badger Trust.

The animal welfare charity announced on its website that Mr Dyer left his role at the beginning of December.

The Badger Trust said he had been a “passionate and tireless” spokesman and was “highly regarded as an ambassador and champion for badgers”.

Mr Dyer said: “It’s been a huge privilege to lead the Badger Trust at such a crucial time in the debate about the future of our countryside and the protection of precious wildlife and habitats. I wish the Badger Trust every success in the future.”

During his time at the trust, Mr Dyer frequently spoke out against the government’s badger culling policy, which was introduced in October 2013 as part of efforts to eradicate bovine TB.

He has argued that culling should be replaced by TB vaccination of both badgers and cattle, improved TB testing, risk-based trading and biosecurity measures (including tighter controls on the use of slurry).

In September 2019, he met prime minister Boris Johnson’s partner and now fiancée, Carrie Symonds, an animal welfare supporter, and lobbied her against extending the badger cull to Derbyshire.

A few days later, Mr Johnson announced that plans for a cull in Derbyshire were called off at the 11th hour, causing anger and frustration in the National Farming Union and Derbyshire farming community, after it had made full preparations to start culling. However, the cull was extended to Derbyshire and other counties this year.

Mr Dyer said on his Twitter page he would continue to “be a strong voice for badger protection through my work at the [Born Free Foundation] and wider campaigning”.