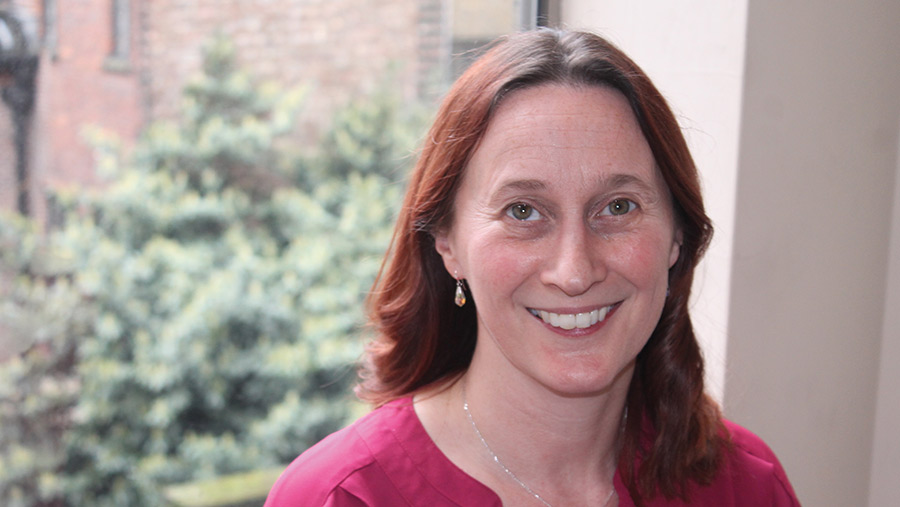 Zoe Davies has announced plans to step down as chief executive of the National Pig Association (NFA) after working for the organisation for 14 years.

Dr Davies, who has been NPA chief executive for the past eight years, will be taking on a new role as the NFU’s East Anglia regional director this August, replacing Gary Ford.

NPA chairman Rob Mutimer paid a glowing tribute to Dr Davies for 14 years of unstinting service at the organisation, describing her as an “absolute industry legend”.

The pig sector owes Dr Davies a “huge debt of gratitude” for working tirelessly to fight the corner for the industry, including her effectiveness on policy and supply chain issues, said Mr Mutimer.

She has also recently shown tremendous leadership to raise awareness of the current pig industry crisis and lobby government for change, he added.

“The board is very sorry to see Zoe go, but she departs with our very best wishes for her future role and huge thanks on behalf of everyone connected to the pig industry for the monumental shift she has put in over the years,” said Mr Mutimer.

“Zoe has worked incredibly hard to represent the pig sector, and, with her team, has delivered so much on behalf of producers and the wider industry.

“Her knowledge, drive, passion for the industry and leadership skills are second-to-none and she is hugely respected both inside and outside the pig industry.”

Dr Davies said the decision to leave had not been easy, but she felt that now was the right time for her to make the change personally and for the NPA.

She added: “I won’t be going too far. I am very much looking forward to the challenges my new role with the NFU will bring, but I am exceptionally sad to be leaving this amazing industry that I have been involved in for the last 27 years.

“It has been a privilege to be part of this great industry, and I have no doubt that once we get through these tough times, the pig sector will thrive again.”

The NPA will now start the process of recruiting a replacement.

In Scotland, James Withers has announced he is to step down as chief executive of Scottish Food & Drink.

The industry body was formed in 2007 and Mr Withers has been at the helm since 2011.