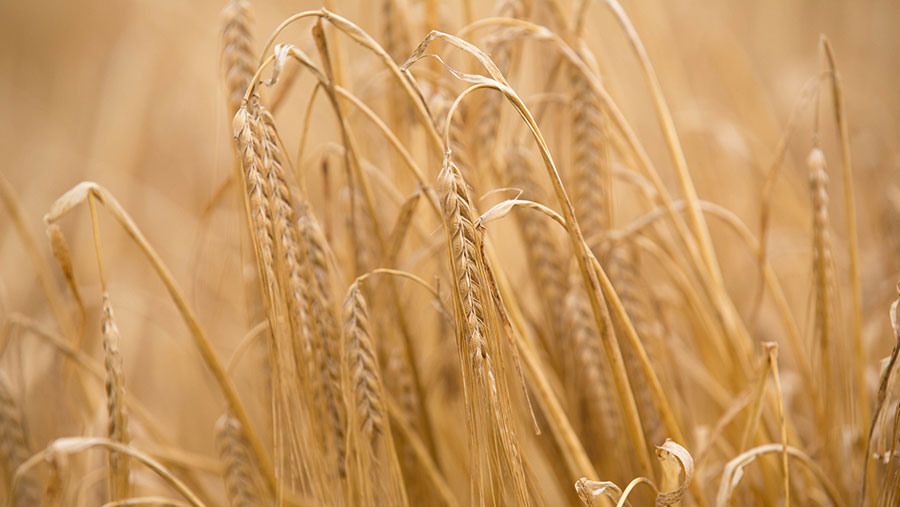 Spring malting barley growers looking ahead for a replacement to distilling industry favourite variety Concerto, may have a new option in time for the 2019 planting season.

Opera made its debut on the AHDB Recommended List announced last December with a fungicide treated yield of 104% – 10% higher than Limagrain stablemate Concerto, and an early maturing date which could make it particularly attractive to northern growers.

The breeder is hoping to maximise its appeal by seeking approval from the brewers and the distillers clearing its way for use in the beer and Scottish whisky sectors.

Opera could gain provisional approval from the Institute of Brewing and Distilling this May, clearing the way for “macro” trials which require 1,000t of the crop to be put through both brewing and distilling processes.

Full approval would then be granted or denied 12 months later, in May 2018, clearing the way for malting contracts to potentially be issued for the variety for the 2019 growing season.

Ron Granger, arable technical manager for Limagrain, explains Opera bucks the trend seen among some other recent varieties by having a good specific weight.

“It is early maturing, similar to Planet and earlier than Laureate, with a good resistance to lodging and brackling, and also offers an all-round good disease-resistance package”, he says.

Yields have been helped by the variety’s ability to hold on well to its grain husk, which typically accounts for 5-7% of the total grain weight.

Varieties which easily lose their husk, a process known as skinning, can also draw penalties from the distillers as it causes problems with the malting process, with samples reacting in a less predictable fashion.

The husk should ideally be retained until hot water is added to the grains to create the mash, and then fall to the bottom of the tun to create a natural filter through which the wort runs when being drawn off, creating a clear-looking sample.