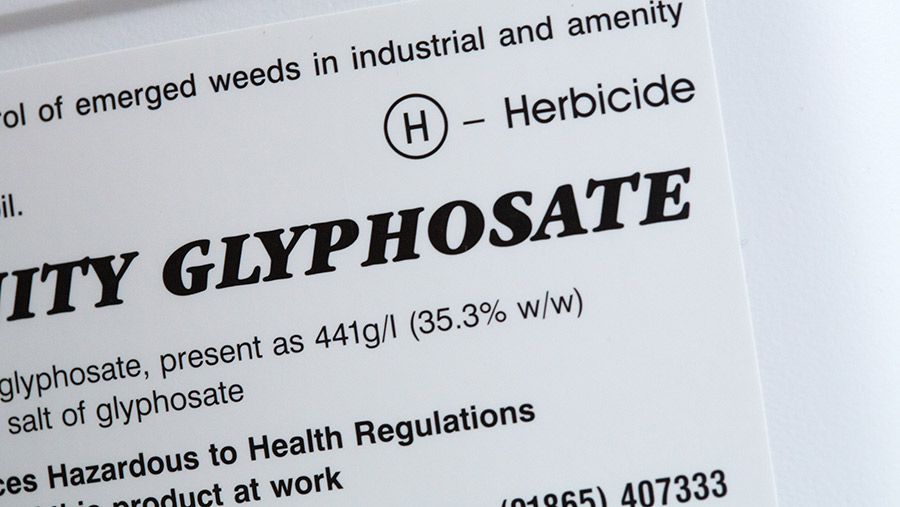 German agrochemicals giant Bayer has appealed against a US court’s decision to award US$78.5m (£61m) to a park worker who claimed using the company’s glyphosate weedkiller gave him cancer.

Last August, a court in California ordered Monsanto (since acquired by Bayer) to pay US$289m (£224m) in compensation to 46-year-old former groundskeeper Dewayne “Lee” Johnson, who was diagnosed with non-Hodgkin’s lymphoma in 2014 after years of spraying Roundup, the company’s best-selling herbicide.

In October, the court slashed the amount of money to be paid to Mr Johnson to US$78.5m, following an appeal by Bayer.

See also: Opinion – life without glyphosate is hard to contemplate

On Wednesday (24 April), Bayer asked a California appellate court to quash the award to Mr Johnson.

In a statement, the company said there was “no evidence” that its glyphosate-based weedkillers caused cancer. “Bayer stands behind these products and will continue to vigorously defend them,” the company said.

Bayer, which paid $63bn (£48bn) for Monsanto last year, said it would be pushing for a retrial if the decision was not overturned.

It said the judge had prevented jurors from hearing evidence during the trial from the US Environmental Protection Agency and foreign regulators which have concluded that glyphosate is safe and not carcinogenic when used according to the label.

Last month, a US court ordered Bayer to pay $80m (£62m) to retired Californian farmer Edwin Hardeman, 71, who claimed his exposure to the company’s herbicide caused his case of non-Hodgkin’s lymphoma.

Bayer is facing lawsuits from about 13,400 plaintiffs in connection with the use of glyphosate.

The company said: “Bayer continues to believe that it has meritorious defences and intends to defend itself vigorously in all of these lawsuits.”