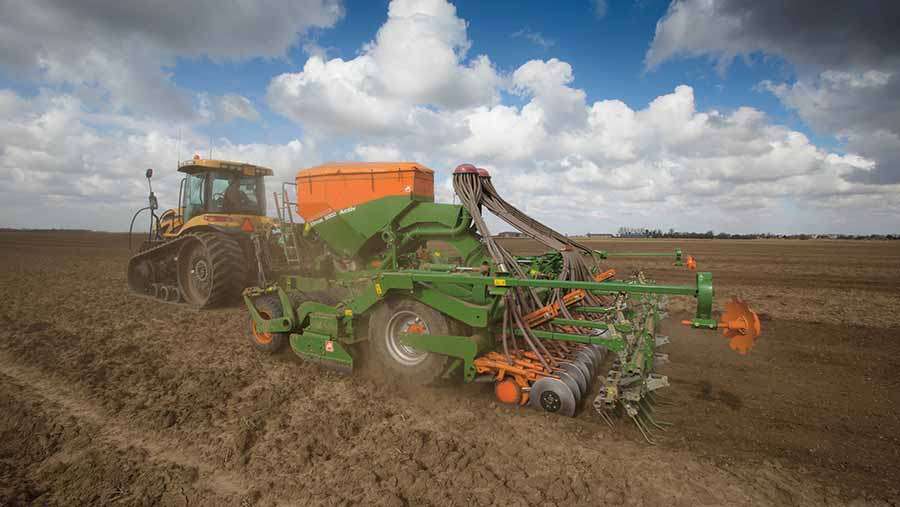 Fewer pesticides and rising resistance in weed, pest and disease populations all point to the need for more sustainable rotations if cropping is to remain viable, according to a leading agronomist.

Narrow wheat-wheat-oilseed rape rotations became the most lucrative option for many heavy land arable units, but have been under severe pressure for a plethora of reasons.

See also: How to tackle light leaf spot in OSR this season

Throw into the mix the steady stream of pesticide actives being withdrawn, and cost-effective crop protection is becoming increasingly difficult, according to Yorkshire-based independent crop consultant Patrick Stephenson.

He says the industry has gotten away with an unsustainable system because new chemistry historically arrived to stay ahead of weeds, pests, diseases and pesticide resistance.

However, this is no longer the case and the industry now needs to place more importance on cultural control methods to break the natural cycle of these yield-robbing problems.

“We still need a level of pesticide input, but widening rotations, in particular, will reduce the pressure in the system and enable growers to survive with a more limited product portfolio in future,” he explains.

Some have turned to spring cropping to get on top of blackgrass or changed second wheat to winter barley to better compete with grassweeds and give a good entry into oilseed rape.

Mr Stephenson, however, believes many growers need to go much further and urges them to aim for at least a six-year rotation and possibly eight.

“There are more variables and market risks with a greater number of crops, so growers should look at contracts and target markets that provide a premium for what you produce.”
Patrick Stephenson

He says a natural variation in drill dates – from early autumn-drilled crops such as oilseed rape, to winter cereals to late-drilled winter beans – is required. Then there are a number of spring-sown options.

“There was the attitude that you couldn’t grow spring crops on heavy land, but that is changing. If you plan ahead and get cultivations done early, you can set yourself up for the one chance you might get [to drill] in the spring.

“Another big advantage of spring cropping is the chance to bring in cover crops to add organic matter. You can quickly make a difference to soil health.”

Mr Stephenson adds that where there is access to stock, grass can also play a useful role in both blackgrass management and soil improvement, while fodder crops such as stubble turnips might also fit into the mix. 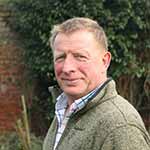 The natural variation in drill dates by including more crop types in the rotation will spread workload, providing a number of advantages, he says.

Where grassweeds are an issue, for example, delaying drilling is one of the most effective ways of reducing numbers in the crop. However, this is difficult where one machine might have a large area of first and second wheats to get in the ground.

Second wheats are where Mr Stephenson says areas can be cut, with the crop generally performing poorly this season due to take-all and eyespot pressure and poor blackgrass control.

“You spend £210/ha trying to control blackgrass in a second wheat and still might only get 6t/ha, but a spring malting barley can be grown for a fraction of the cost and still hit 6t/ha,” he explains.

While it sounds easy on paper, Mr Stephenson acknowledges reshuffling a rotation does come with its challenges.

A more complicated array of crops might require a change in machinery policy and storage infrastructure will need considering to accommodate, he explains.

“Historically, we have also been poor at selling and that is something that would have to be improved.

“There are more variables and market risks with a greater number of crops, so growers should look at contracts and target markets that provide a premium for what you produce,” says Mr Stephenson.

Problem grassweeds and a fear of future threats related to pesticide resistance has led North Yorkshire grower Will Atkinson to have a dramatic rethink on his rotation.

On returning from college in 2007, the farm was growing winter wheat, winter barley and oilseed rape on its heavy clay soils, 10 miles south of Darlington.

After crunching the numbers, Mr Atkinson noted winter barley wasn’t performing and was dropped in favour of a more profitable second wheat, with a wheat-wheat-rape rotation deployed until autumn 2015.

However, a worsening blackgrass problem prompted spring barley – established after a cover crop – and winter rye to be added to the rotation for harvest 2016.

However, under the guidance of adviser Patrick Stephenson, the farm has gone a substantial stride further, putting a diverse eight-year rotation into practice for 2016-17 (see below).

Mr Atkinson believes breaking the cycle of weeds, pests and diseases in this way should ease reliance on chemicals and improved soils will help land cope with extreme weather more effectively.

Better incorporating the farm’s sheep and beef enterprise into the 465ha arable system is seen as a key component of the revolution, as it provides an outlet for grass and two-year grass leys are included in the rotation, plus spring crops preceded by cover crops – all aiding grassweed control and improving soil health.

“One area of concern is resistance to flufenacet in blackgrass, so we won’t grow second wheat and its use will be broken up with cover crops or crops where it can’t be used.

“SDHI-resistant septoria is also a worry, with control of disease likely to become more difficult, so cutting our wheat area reduces exposure to risk in high-pressure seasons,” explains Mr Atkinson. 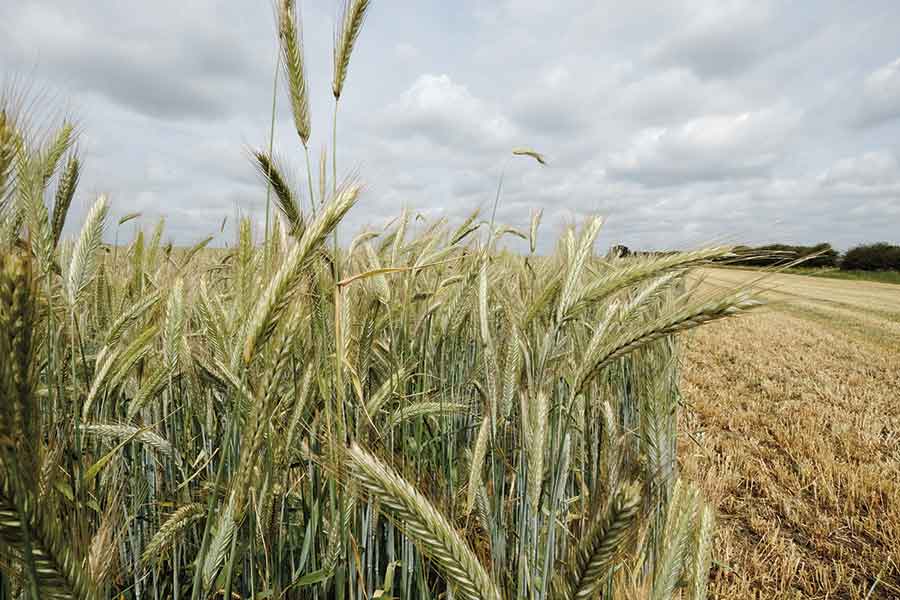 He is also reducing economic risk by adding value throughout the rotation, switching to Group 2 wheat varieties this year, while spring barley is grown on malting contracts and rye for snack maker Ryvita.

Switching to controlled-traffic farming (CTF) and the arrival of a new Weaving direct drill this autumn is expected to ease labour and horsepower requirements, reducing both variable and fixed costs in the long term.

“It has been a challenge and there were some late nights putting cropping plans together, but I expect it will have settled down in two to three years and be worth the effort,” says Mr Atkinson.