Better soil structure and moisture retention have seen wheat yields rise by 30% over the past two decades and the plough virtually retired on land that he describes in places as “blow-away” sand.

Fertiliser use has been slashed by spreading green garden compost, while milling wheat yields have edged towards 14t/ha on some of the very lightest land.

“The move to compost has been hugely beneficial as the workability of the soil has massively increased and yields have improved,” he tells Farmers Weekly. 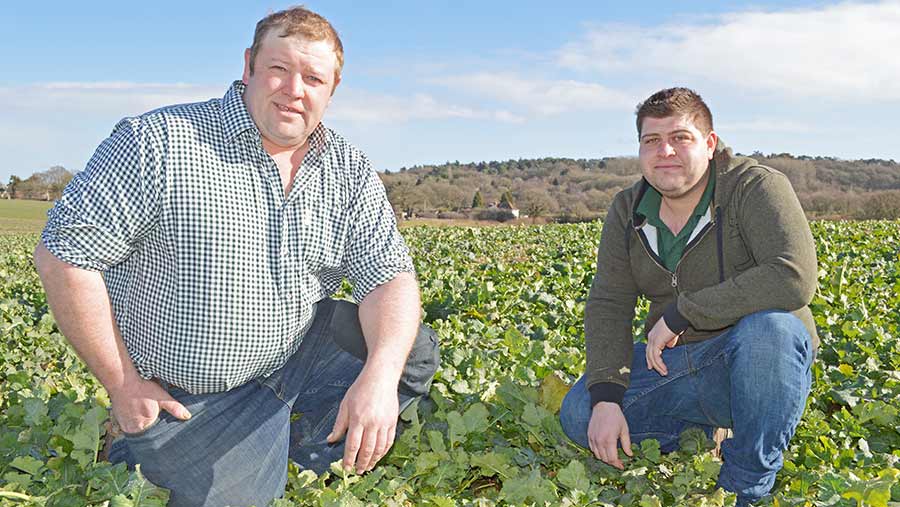 This has led to a massive cut in cultivation costs as ploughing has declined, and most crops are now drilled with a strip-till 6-metre wide Sumo DTS.

Three-year grass leys cut for silage and then grazed by cattle soon followed to counter a blackgrass problem, and overwintering the livestock outside has given another big boost to soil fertility.

Blackgrass was showing resistance to some herbicides, so the answer was a grassland break to stamp out the grassweed rather than relying on chemistry in the sprayer tank.

“The answer is not in the can; you can farm yourself out of a problem like blackgrass and the way is to get stock on the farm,” he says.

The big improvement in soil structure means he is planning to move on from strip tillage to full zero-till direct drilling in the next three to five years. 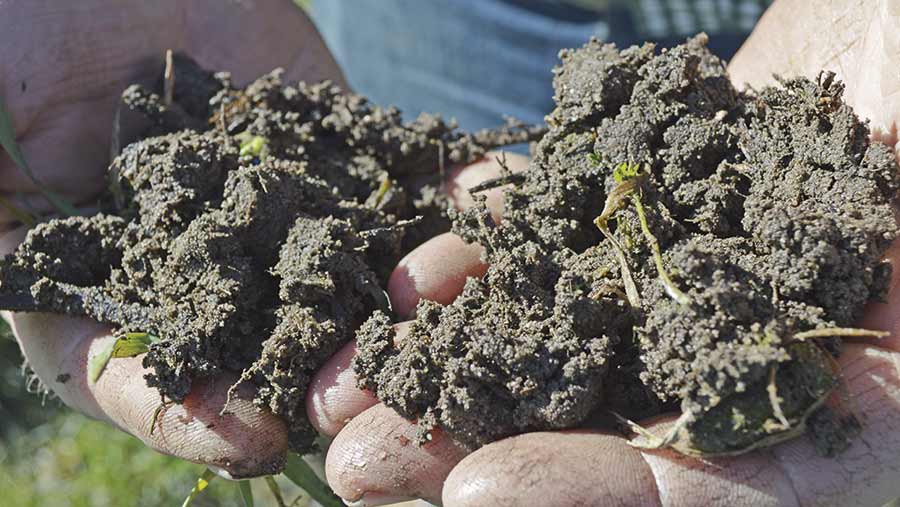 It was nearly 20 years ago that Mr Willis of Rookery Farms, Curridge, some three miles north of Newbury, stopped ploughing and moved to minimal tillage to control escalating costs, but he soon saw his soils improve.

The soils in his arable rotation had become overworked and hard to cultivate and he remembers watching them blowing away and drift across the farm driveway in dry years.

Green garden compost is now spread every four years at 25t/ha, costing £100-£110/ha, and this has led to no phosphate and potash fertiliser being applied since 2002, while liming and trace elements applications have been eliminated.

His sandy land over chalk at the lower Berkshire Downs was hungry for potash and lime to keep growing crops, but the spreading of compost means this is no longer needed.

Compost has been delivered to the farm from as far afield as west London since 2000, and is now spread by a team of contracted spreaders, usually in the summer and early spring, but it can be spread later on growing crops. 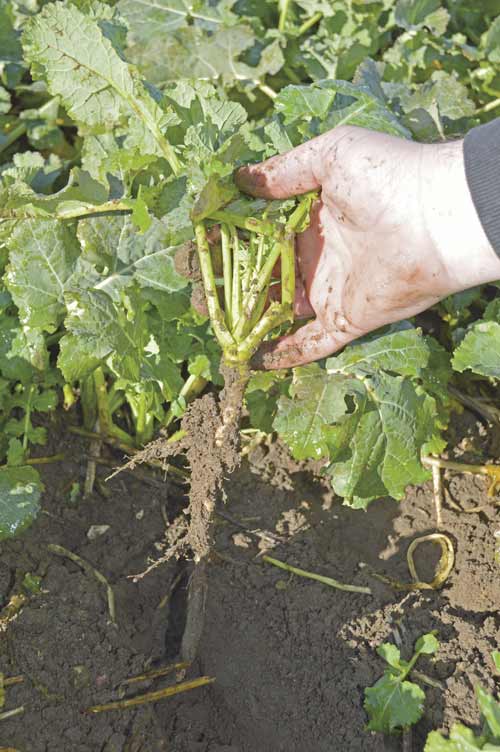 Milling wheat yields from 320ha of milling wheat, which struggled to reach 6-7t/ha, now averages 8.5-9.0t/ha with some of the best fields up at 10t/ha, and a top yield of Cruseo made 13.38t/ha on very light blow away sand.

Mr Willis’s policy is to go for milling wheat as he cannot chase the high barn-filling yields of feed wheats, and he has not missed the milling quality specification for a number of years. Nitrogen rates can be cut by 10-15kg/ha due to the use of compost.

The next problem was to get on top of blackgrass. Three-year grass leys and 400 head of fattening cattle were introduced in 2007. These Hereford and Angus crosses are over wintered on blocks of light land with stubble turnip and grazing, supplemented by silage.

The cattle are given a straw bed behind a straw shelter wall, and see minimal health problems. In the spring the muck and straw can be quickly spread and the field strip-till drilled with spring wheat or maize.

Mr Willis’s farm manager Sam King says with all the compost and cattle muck on the fields, all the straw is then baled and finds a ready early market in South West England and Wales.

“Generally, most of the harvest is done in July, with winter wheat finished by the second week of August, and so we find a good market for early straw,” he says.

The big test for the new compost and cattle strategy came with the very dry spring in 2017. Mr Willis thinks yields were down by about 10% due to the dry weather, whereas 20 years ago he remember seeing total spring crop failures.

The next move was to bring 500 sheep from a neighbour onto ex-silage leys last year, and act as “walking muck spreaders” before the ground is drilled with spring wheat.