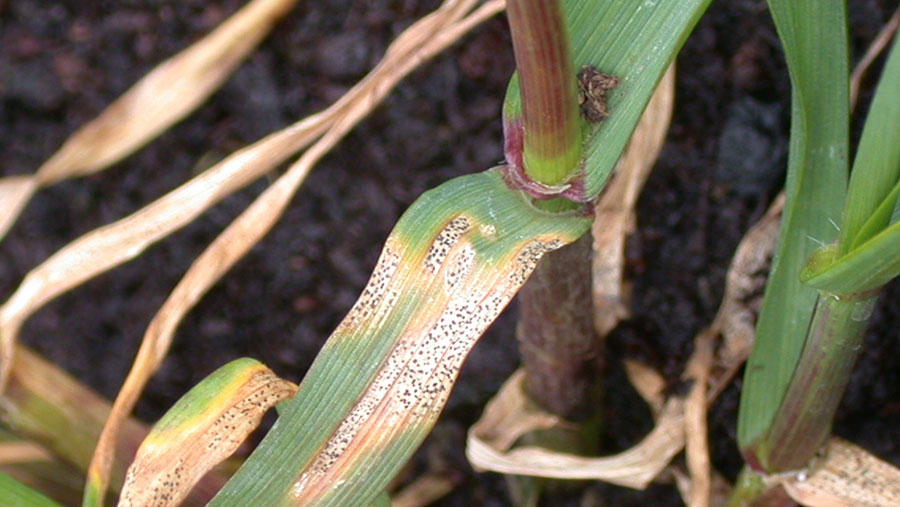 The most widely used azole cereal fungicide is being launched as an off-patent product this spring, which could mean less expensive disease control for growers.

Ruth Stanley, Life Scientific’s UK technical manager, said her group’s product, Aurelia, contains 250g/litre of prothioconazole and can be used as a broad-spectrum fungicide for use in many crops.

“We are the first to the market with a straight prothioconazole, and it is in stores now,” she told Farmers Weekly.

The azole fungicide can control a wide range of diseases, including septoria and fusarium in wheat, rhynchosporium and net blotch in barley, and light leaf spot and phoma in oilseed rape.

In previous years, prothioconazole was available as a straight only as Proline, and is also included in other popular fungicides such as Aviator, Ascra, Elatus Pus and Prosaro.

The off-patent emulsifiable concentrate formulation of prothioconazole will be available through Life Scientific’s distribution partner and agronomy groups ProCam and Hutchinsons. No price details were given, but products are generally less expensive when they come off patent.