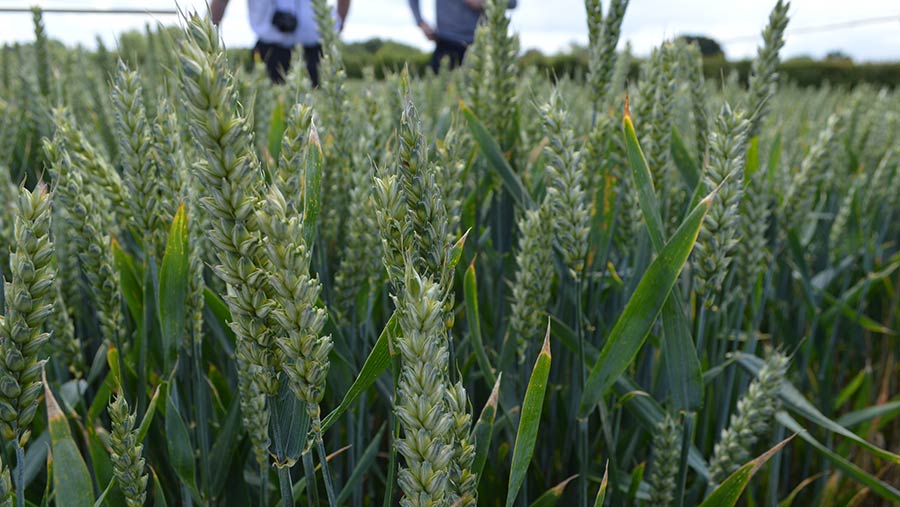 A long-awaited new wheat fungicide, which will help tackle disease resistance building up against pesticides, will be available this season for UK growers after its registration approval.

The newly named Univoq from agrochemical giant Corteva Agriscience will contain the group’s new active Inatreq, with a different site of action to other fungicides, mixed with the widely-used azole prothioconazole.

The launch will give UK wheat growers a third group of fungicides, along with azoles and SDHIs, which have systemic action against wheat’s most yield damaging disease, septoria.

It will be the first product in the 15 years since the first SDHIs hit the market to offer a new target site for septoria control, and will allow growers to mix and alternate fungicides and so counter resistance.

See also:  Irish wheat growers get use of novel fungicide ahead of UK

The fungicide will be available in time for T2 flag leaf application in winter wheat in late May, and the UK green light follows approvals for use in cereals in France, Belgium, Luxembourg, Ireland and Greece.

William Corrigan, the group’s UK & Ireland country leader, says it is a major launch for the company, which was formed from the agriculture divisions of Dow and DuPont in 2019.

“This is the first new cereal fungicide from our pipeline and a clear signal of our intention to deliver the best chemistry to our customers, helping farms to deliver their goals of being profitable and sustainable for the future,” he says.

Inatreq’s chemical name is fenpicoxamid, and it is from the picolinamide chemical group, which have not been used before as fungicides in cereals. Its is a systemic fungicide like azoles and SDHIs, meaning it moves through leaves to cure disease.

As Inatreq works at a unique target site in the disease fungus, and demonstrates no cross-resistance to other fungicides, this should allow growers to achieve good levels of disease control. 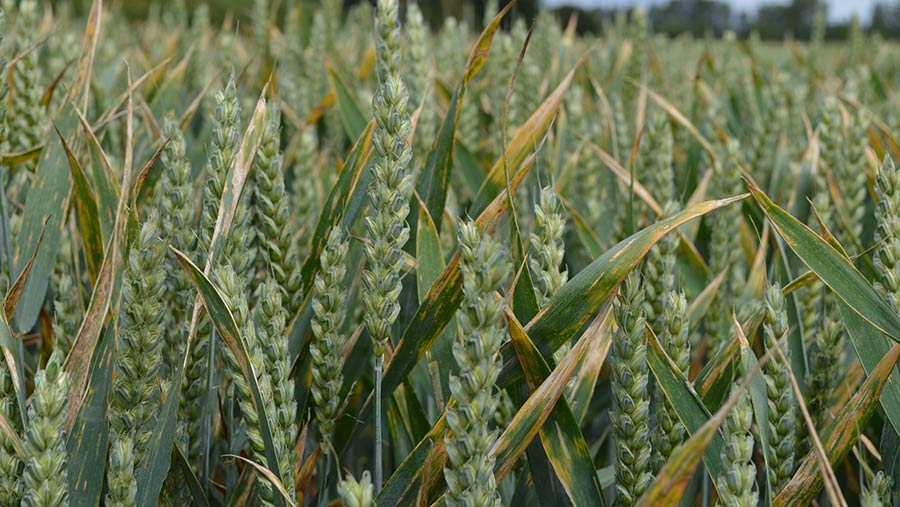 “The Inatreq active molecule works differently than every other cereal fungicide available to farmers in the UK,” he says. “Over the past decade of development, it has demonstrated the ability to keep crops greener for longer, allowing plants to fulfil their yield potential.”

UK company trials have also shown control of yellow and brown rust in line with existing market standards, and the product delivers a good period of protection, maintaining green leaf area and allowing the crop to build yield long after application.

The group had hoped to launch the product in 2020, but the Chemicals Regulation Division (CRD) of the Health and Safety Executive requested additional information before product approval.

The label rate for the new product is two litres/ha but the general recommendation will be for use at 1.25 litres/ha. No pricing details have been released, but it is likely to be priced at a similar level to last season’s new cereal fungicide Revystar from BASF, which was a mix of the group’s existing SDHI fluxapyroxad and its new azole mefentrifluconazole.