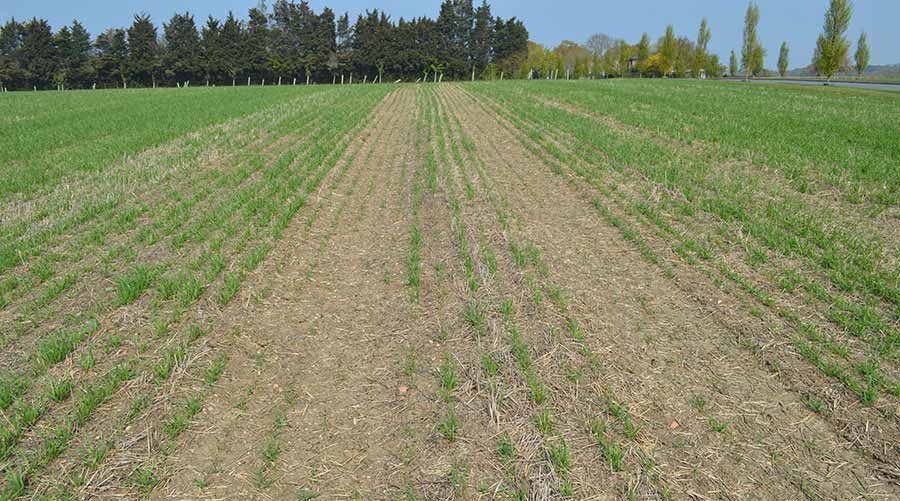 Essex and Suffolk arable growers are starting to suffer from the very dry spring, with their autumn and spring-sown crops both in desperate need of some rain.

In Essex, Ed Ford is farming some of the heaviest clay land in Britain, but is still seeing signs of drought, especially on his spring-sown crops at the family-run 600ha Childerditch Farms, near Brentwood.

“All our spring crops, such as barley, oats and linseed, could could benefit from an inch (25mm) of rain,” he tells Farmers Weekly.

The farm has only had 5mm of rain since 1 April, and on the 520mm annual rainfall farm they are 150mm short of their rolling five-year average farm rainfall.

Further north on the the edge of the light land Suffolk Brecklands, Simon Eddell’s main concern is with his winter rye grown for Ryvita, as the high biomass crop may start to suffer soon from the lack of rain. 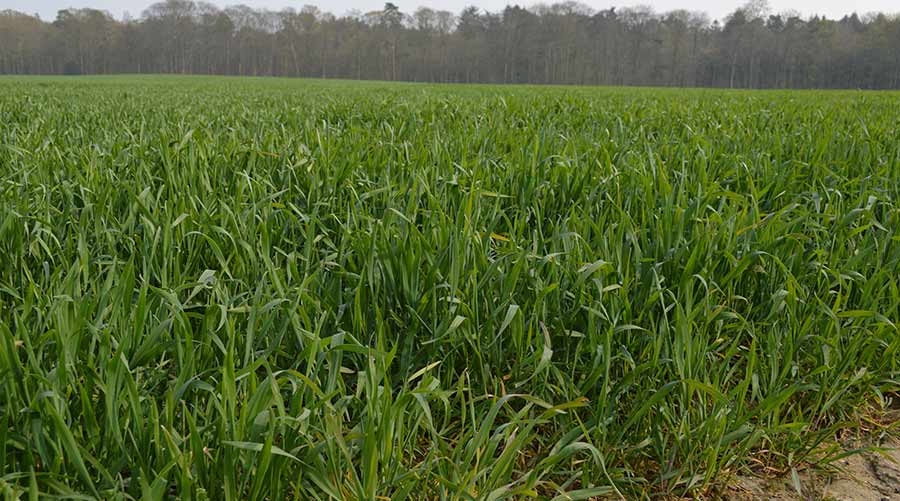 “If we have another couple of weeks of dry weather and the warm temperatures promised, then we are going to have a serious issue,” he says.

He manages 1,100ha of arable land at Rougham Estate Farms, near Bury St Edmunds, and on his lightest land north of the A14 truck road he grows rye, oilseed rape, sugar beet and spring barley  – all of which could do with some rain.