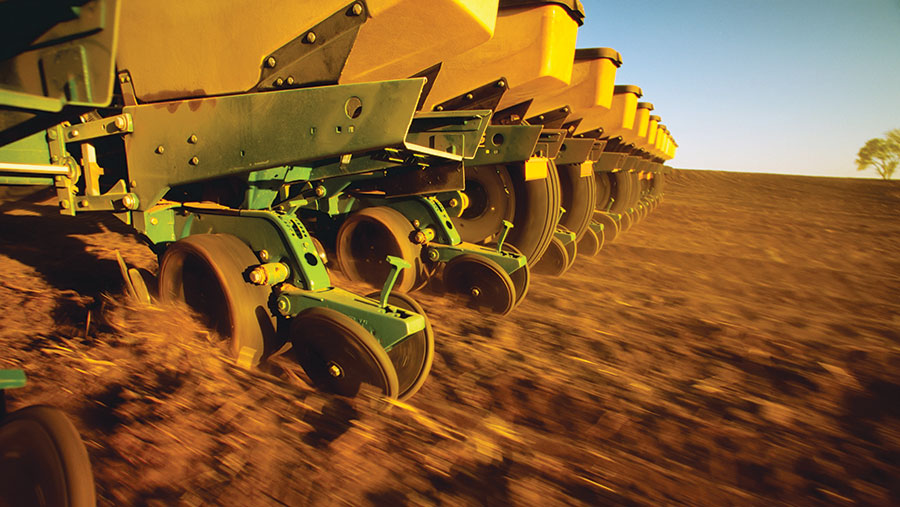 Paying for pesticides and seed based on the yield responses seen in the field could help farmers manage some of the risks of growing crops and trying out new technologies.

Currently, farmers pay a flat rate for seeds and chemicals, but there is a risk that they don’t see the full promised benefits.

In addition, some products have seen a decline in efficacy because of resistance, such as azole fungicides and acetolactate synthase (ALS)-inhibitor herbicides.

This has led an agchem company to look at a different approach, made possible by the latest crop-modelling technology.

Up to 250 US farmers volunteered to take part in two separate pilots last season – one with a fungicides and the other with hybrid seed.

Results have been positive and the agchem firm is planning to expand the pilots this season.

Cons
• Only available to farmers using Fieldview
• Lack of grower acceptance
• Yield lift could be result of other factors, but will still be shared

Unknowns
• Does it mean grower are tied into only using Bayer products
• Will growers still be able to buy inputs as they do now?
• Future role of farm agronomist

Sam Eathington, an Illinois farmer and the chief science officer of the Climate Corporation, sees it as a way of helping farmers to try new crop inputs or hybrids while reducing the downside risk.

However, it also represents a new way of paying for inputs with a flat area fee and this is adjusted according to crop performance.

An outcome-based approach is largely made possible because of the data generated from the company’s software system.

Two pilots were carried out last season in a bid to learn more about how it could work in practice, one looking at a fungicide in maize and the other at hybrid seed. In addition, the company is seeking feedback from farmers. 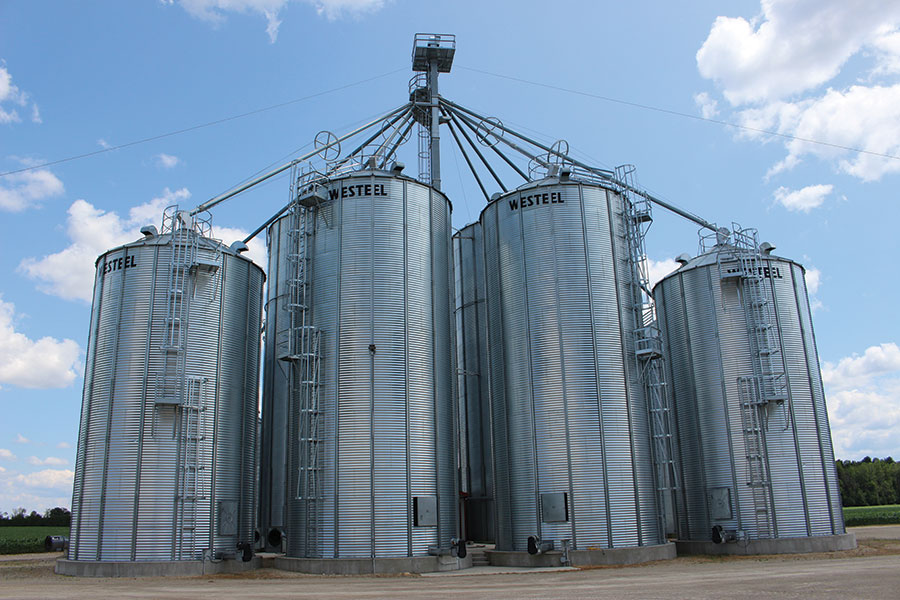 The expected yield outcome for a product or seed is based on a farm’s data and history stored on the digital platform, as well as the company’s own research on their products.

If a farmer’s final yield falls below that expected value, the company will rebate a certain proportion of the original price of the product.

However, if the yield surpasses the predicted yield, the farmer then shares a pre-agreed portion of that additional income.

To assess the amount of yield protection/response, farmers have an unsprayed strip in the field. In developing the protocols, one question being addressed was how large these untreated areas should be.

Mr Eathington points out that it can’t simply be a case of leaving one spray width untreated, as the farmers taking part were using a range of application techniques.

“Some were using high-boys [high ground-clearance sprayers], while others were doing aerial applications using planes.”

Another question is where to put the strips. “One option is to use the field edges, but they will have other confounding factors, so it is not a valid way. Therefore, you need a strip within the main area of the field,” Mr Eathington says.

Then, at harvest, the combine yield data will reveal any differences. “And if it has exceeded expectations, that’s great. If it was below that, we would rebate the farmer in that programme.”

One benefit of this approach is that there isn’t a need to calibrate combines, as growers are looking for differences between the sprayed and unsprayed areas rather than the absolute figures.

So how does Bayer know if farmers have applied the product and in the right way? A key part of the pilot is the use of the company’s FieldView. In fact, only farmers using the software can take part.

FieldView can track farm activities and holds data, including what product is being applied, the location (GPS co-ordinates), when it was applied, along with conditions when applied (temperature, wind speed, rainfall), and crop growth stage.

In another pilot with growers in Illinois, Iowa and Minnesota, the focus was on hybrid seed, and it looked at a more complex outcome-based approach.

The company predicted a base yield for each farm and farmers could choose from four to five different business models with varying costs/acre, trading off on risk.

Mr Eathington says farmers get to choose the level of risk they want to take. They can even vary the risk in different fields.

For example, at one end is an option where farmers can pay a flat fee for inputs/acre with limited risk protection and not share any reward.

Or farmers can pay more an acre to gain greater risk protection and they can vary the amount shared in extra return, up to a maximum cap.

“For example, if there is a large upswing in yield, the amount shared is capped. It’s the same with the rebate, but we are still working out the right levels.”

Whatever option, farmers are given a prescription on seed rate, variable-rate drilling and crop protection.

Mr Eathington said most farmers taking part in the pilots saw a positive response, although he expects some will get rebates of part of the costs.

The company plans to expand the programme next year, but will still focus on maize, to further develop the protocols and models.

Eventually, he believes it could include other crops such as soya, as well as other fungicides and herbicides.

It is helping farmers better manage their risk, says Mr Eathington. “Ultimately, what the company is looking to offer farmers is prescriptions to get the most out of every acre.”

There has been mixed reaction in the US to the trial

“I wish everyone would take time to listen before getting upset. Yes…I sell seed, but also farm. This is a great concept if you take time to understand it. The old way of buying seed will always be an option, but if ag companies can develop ways to share the risk, I’m for it.”

I guess Twitter isn’t the place to launch this. It is crucified before people even understand it. I have seen some examples, and I think it will have its place for some producers. What I see is an input company taking some of the risk away from the producer.

Risk = reward. If Bayer takes on some of the farmer’s risk it is fair that they be compensated. That being said it won’t be for everyone. I am concerned about losing traditional buying options and how their metrics work.

On the surface, it sounds appealing, but it is not. What about min-till, fertiliser I use, improved drainage, irrigation etc all those things add to yield and now I should reward Bayer for that? Bad idea and you won’t find anyone buying into this. I’m out.