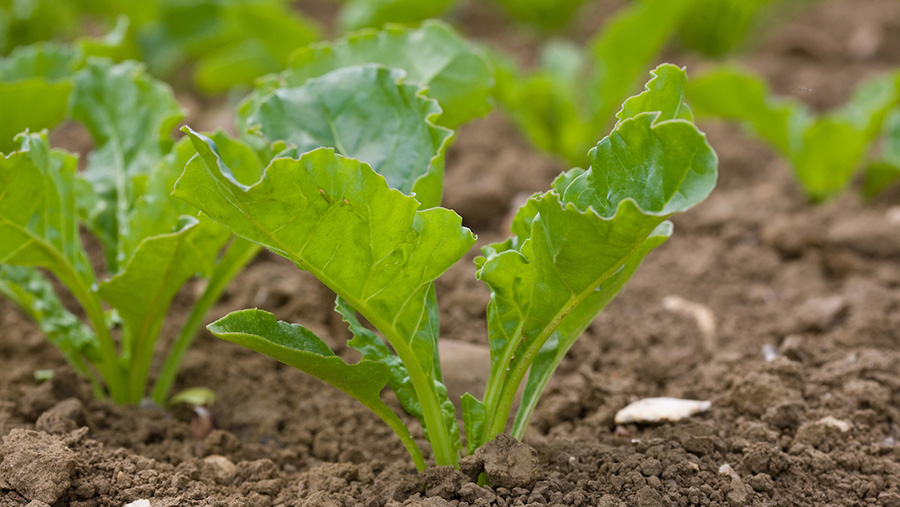 European Union countries have voted to widen a partial ban on neonicotinoid pesticides so it covers all outdoor crops.

The use of active substances imidacloprid, clothianidin and thiamethoxam will now only be allowed in greenhouses where they are not exposed to bees.

The ban was backed by Defra, which said it was committed to enhancing the environment and welcomed the vote in support of further restrictions on neonicotinoids.

Current restrictions, which cover flowering crops such as oilseed rape, will stay in place until the new measures comes into force following a phase-out period of about eight months.

Defra said this would give farmers and businesses time to adjust.

But sugar beet growers, who use neonicotinoid-treated seed to help establish crops, described the decision to extend the ban as a “black day” for farmers.

It was a bad for the environment, bad for bees and bad for growers, said the International Confederation of European Beet Growers.

Agrochemical giant Bayer said the decision would “further reduce European farmers’ ability to tackle important pests, for many of which there are no alternative treatments available”.

Bayer said it remained convinced that the restrictions were not warranted, arguing that neonicotinoids are safe when used in accordance with the label instructions.

Beyond the costs for European farmers, restrictions already in place had resulted in considerable unintended consequences, it added.

These included more applications of alternative spays, leading to more CO2 emissions, an increased risk of resistant pest insects and a return to older, less-effective chemicals.

Bayer said the agrochemical company cared about bees, recognising that the insects are essential for the pollination of many arable crops.

But it said there were better ways to support pollinator health than banning substances that helped farmers effectively manage a broad range of significant pests.

These included increasing pollinator foraging options and natural habitats for pollinators – and more efficient control of the varroa mite.

But organic farmers and environmental campaigners welcomed the decision.

Evidence of neonicotinoids’ harm to pollinators, and to wildlife in general, had been mounting for some time, said Soil Association policy director Peter Melchett.

“To extend their ban of neonicotinoids to include all outdoor crops is a welcome demonstration that this overwhelming evidence can no longer be ignored.”

Friends of the Earth, which has long called for a ban, said the decision was major victory for science, common sense and “under-threat” bees.

It was now important that the government gave farmers the support needed to grow food without bee-harming pesticides, said Friends of the Earth campaigner Emi Murphy.

“Ministers must urgently step up efforts to boost nature, protect wildlife-friendly habitats and tackle over-reliance on pesticides in their post-Brexit farming policy.”