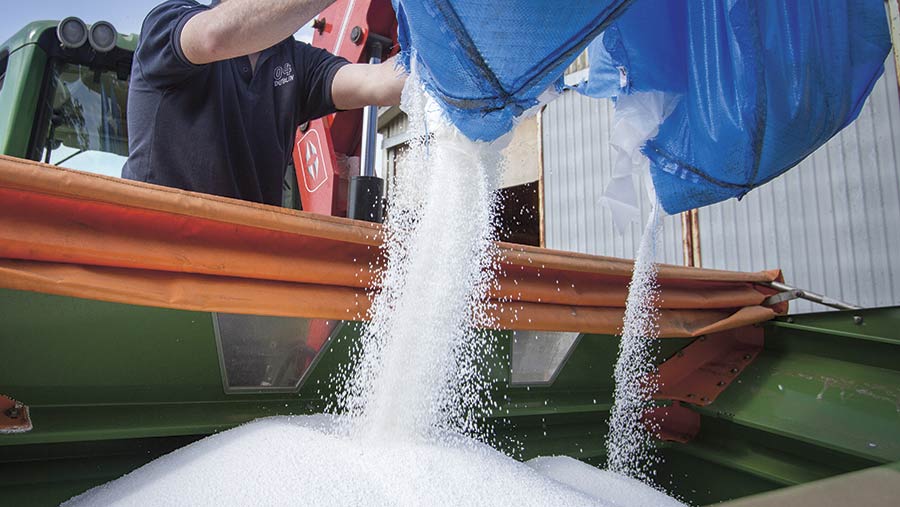 Official guidelines for fertiliser rates are changing for many cereal crops this spring, which could help farmers achieve higher yields.

Recent years have seen much debate about whether the current fertiliser guidelines are holding back yields since they were last updated in 2010. This is especially the case with the newer, higher-yielding milling varieties.

Due to be published in May, the AHDB Nutrient Management Guide incorporates new findings from the £11m of research carried out since the current RB209 guidelines were published in 2010.

The AHDB guide is the successor to Defra’s RB209, currently in its eighth edition.

Pete Berry of Adas, who helped put the new guide together, reports that there was a great deal of data provided for the review process, and although results from other countries were used to test and validate the findings, the final conclusions are all based on UK data.

“We identified several areas for improvement and found the evidence for some new recommendations,” he says.

Here we pick out the six key areas of change to help farmer make better use of fertiliser this spring.

Key changes at a glance 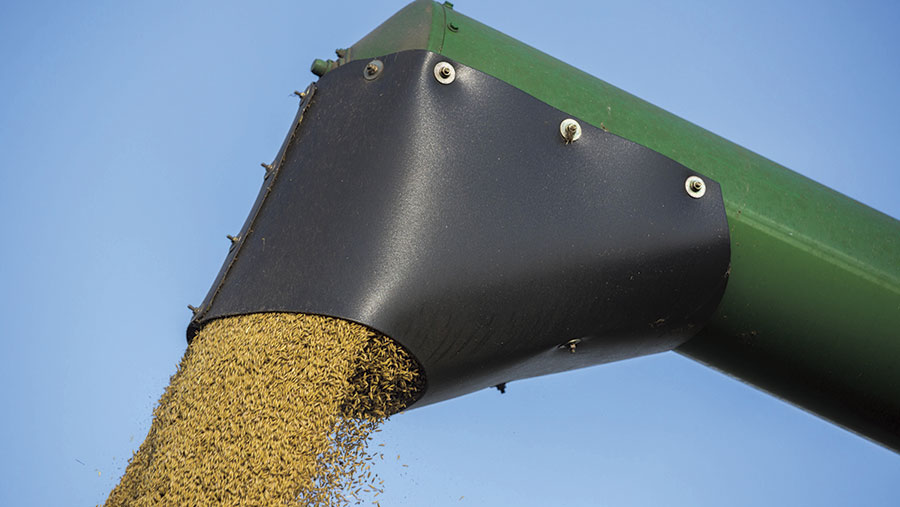 One key change is for high yield potential crops. Dr Berry explains that the current RB209 recommendations for nitrogen are about right for crops that yield 7t/ha.

The yield thresholds for different crops are:

However, it is only worth increasing N rates where you are confident of achieving your target yield, he stresses.

“Any yield limiting factors, such as disease, weed pressure and poor soil structure, must be dealt with, or you will be wasting fertiliser.” 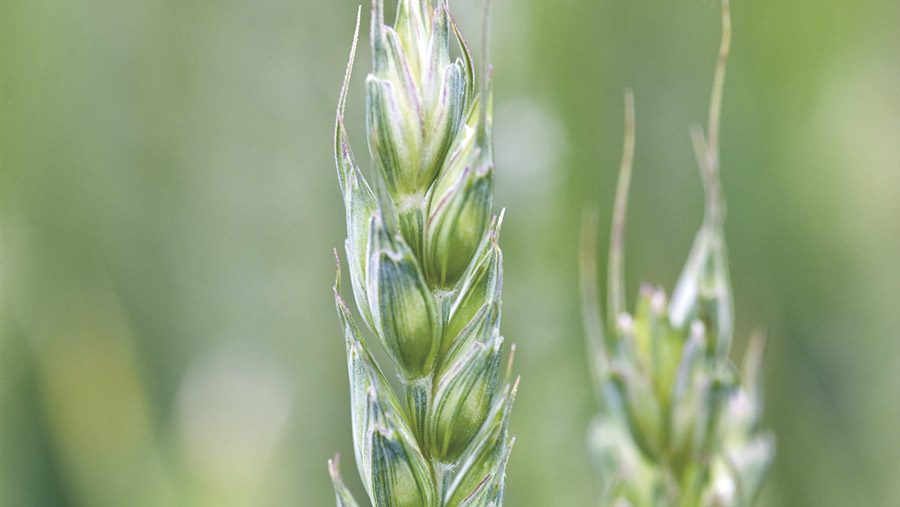 The current RB209 underestimates the amount of nitrogen needed by winter wheat crops on light sandy soils, as well as silts in some cases, confirms Dr Berry.

“Small increases, in the region of 20kg of N/ha, should be used where winter wheat is being grown on light sands and silts, for most SNS indices.”

However, spring wheat recommendations remain as before, he adds. 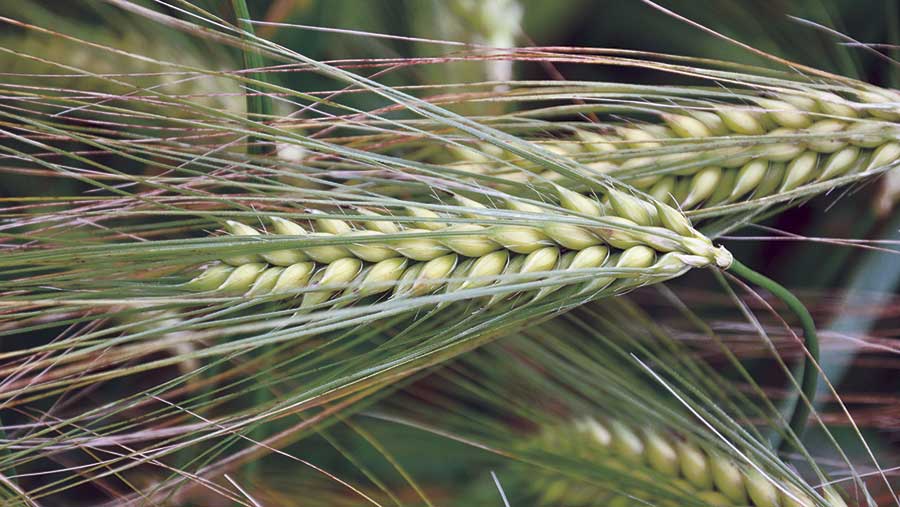 Likewise, N rates for winter feed barley grown on light sands and silts have increased by 10-20kg N/ha, as well as for crops being grown in shallow soils with a Soil Nitrogen Supply (SNS) index of 0.

For winter malting barley, there has been a small rise for crops on sands, but otherwise there are reductions to meet target grain nitrogen levels.

“The current system is designed to get up to 1.8% grain N,” notes Dr Berry.

Again, small increases of 20-30kg N/ha are recommended where spring feed barley is being grown on light sands.

For spring malting barley, there’s a slight increase over current standards for sands, but greater reductions are needed to meet lower grain N targets – falling by 30kg N/ha for 1.7% and by 60kg N/ha for 1.6%.

As a result, the new guidelines suggest increasing N rates by 40kg of N/ha.

For triticale, growers are now being advised to use the same N rates as they would for winter wheat, with a couple of exceptions, he reveals.

“Reduce rates by 40kg/ha if the lodging risk is high. Also look at reducing them in line with the price differential between wheat and triticale and where the site has a low-yield potential.”

With rye, nitrogen rates are unchanged, because of a lack of data.

Finally, new research has shown that winter barley yields increase by 0.3t/ha when earlier N is used, so this is reflected in new timing guidelines.

For winter oilseed rape, the advice is to adopt canopy management principles and reduce or delay nitrogen on crops with large canopies, applying additional N at early flowering where yields of over 3.5t/ha are expected.

Autumn sampling to a depth of 60cm is better for measuring soil mineral N than waiting until spring, except in shallow soils, advises Dr Berry.

“Where you are sampling in the spring, make use that you go to a depth of 90cm, as more nitrogen will have been washed down the soil profile during the winter.”

Once the soil sample is collected, don’t mix it or freeze it, but do keep it cool. “Get it to the lab as quickly as you can, as SMN increases with storage.”

Where there’s a need to build up soil P and K indices quickly, it can be done in a 5 to 10-year timeframe, providing adjustments are made to any applications made over and above maintenance values.

“The new guide has rates for a 10 to 15-year approach, as well as a shorter time period.”