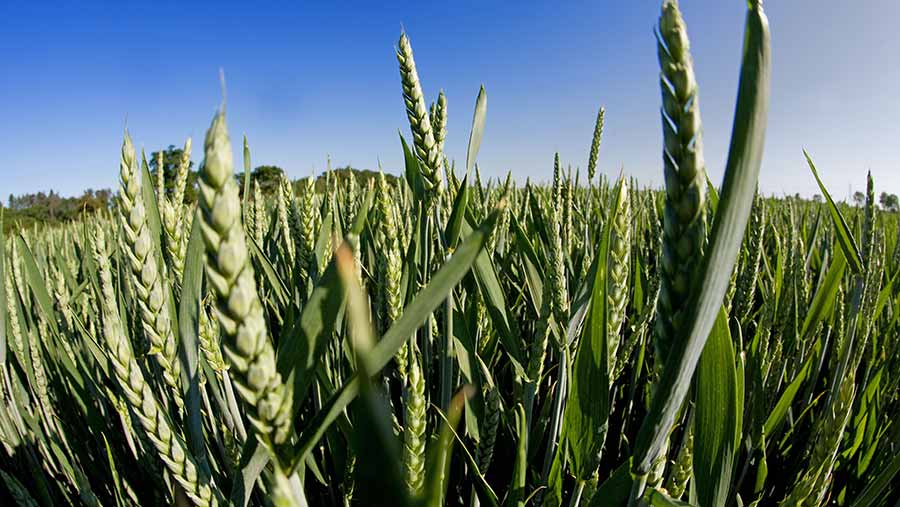 Farmers could slash their nitrogen use and even increase crop yields in the future by using a seed dressing that infuses plants with nitrogen-producing bacteria.

Called N-Fix, the method is being developed by a company called Azotic Technologies after a breakthrough by researchers at the University of Nottingham.

They have found a way to insert nitrogen-producing bacteria naturally found in sugar cane into other plants, with more field trials planned for 2018 in wheat, barley, oilseed rape, maize and rice.

Applied using a seed coating, the bacteria then spread throughout the plant as it grows, meaning there is a nitrogen factory in every cell, increasing their efficiency and reducing the need for bagged fertiliser.

This means there is the potential to slash inputs, reduce field traffic and bring environmental benefits by reducing the risk of nitrate pollution caused by run-off.

There is also the potential to increase yields beyond what is currently possible with fertiliser as the technique also improves plant efficiency.

Plants treated with the N-Fix bacteria outyielded their conventional counterparts by an average of 1t/ha.

Manipulating non-nitrogen-producing crops such as cereals, maize and rice to produce their own nitrogen supplies in the way that legumes, such as beans and clover can, has been a holy grail for plant biologists for more than 100 years.

Artificial fertilisers are regarded as one of the most important inventions of the twentieth century as they have contributed to massively increased food supplies, but this has been at the price of environmental damage.