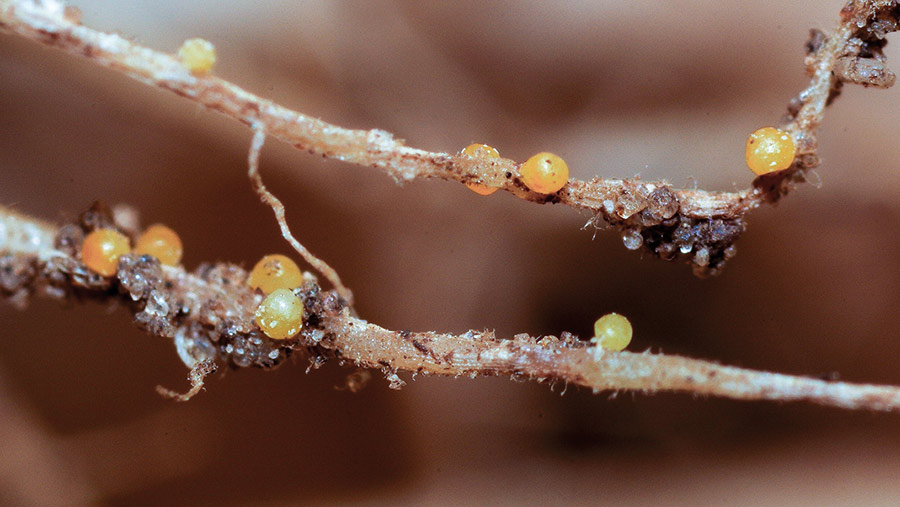 A new three-year project aims to tackle the spread of plant parasitic nematodes in potatoes and daffodils using cover crops.

Potato cyst nematodes (PCN) are a growing problem in Scotland, with the most recent survey revealing 41% of ware fields were infested.

There are two key species of PCN, Globodera pallida and G rostochiensis. 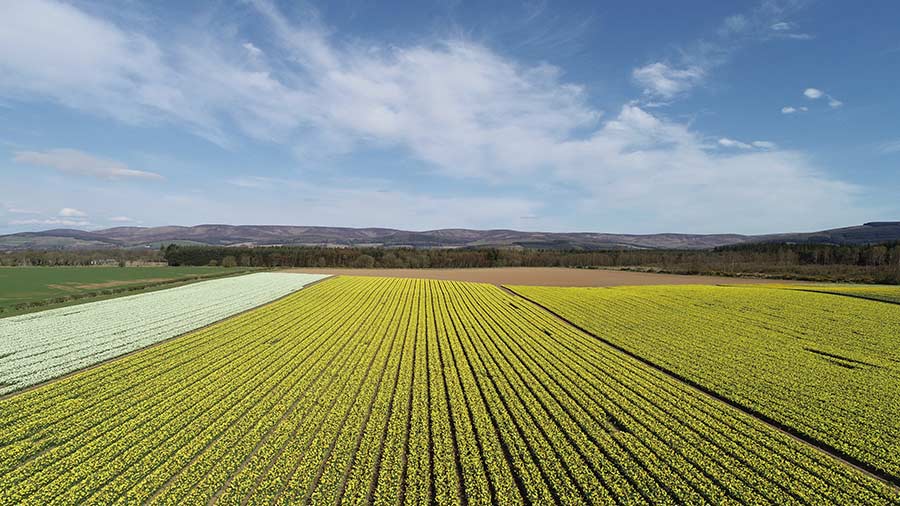 While not a pest directly affecting narcissi, both species are a significant concern to the bulb industry, as the cysts can adhere to soil and attach to bulbs, potentially acting as a source of transmission.

The presence of PCN cysts, alive or dead, poses a phytosanitary risk and can prevent the valuable exports of bulbs.

Other nematode species can affect narcissi.

For example, stem and bulb nematodes can cause foliar lesions and bulb decay in narcissus, while root lesion nematodes can stay in the soil, causing issues in future rotations, not only for daffodils, but reducing yield and quality in following crops of cereals, oilseed rape and potatoes.

To tackle this growing problem, Grampian Growers and Scottish Agronomy are working alongside the James Hutton Institute, Harper Adams University and Hutchinsons. 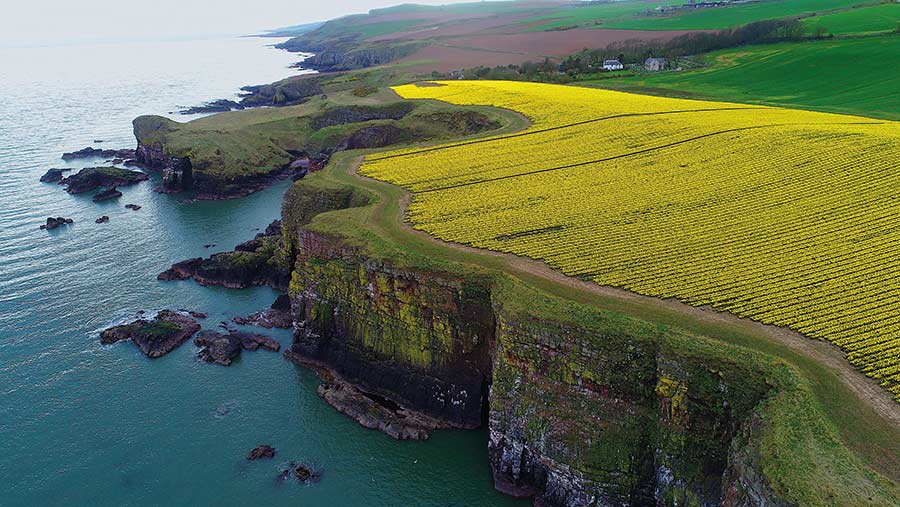 “Through this project we are looking for the most robust alternative solutions through integrated pest management to secure the future of the bulb and potato growing industries,” says Mr Anderson.

Most nematode management strategies are pre-cropping treatments, and the planting of cover crops, which are grown between harvest and sowing the next main cash crop, can reduce nematode populations.

“Performance is dependent on a variety of agronomic factors, which we will be exploring,” explains Vongai Chekanai, a PhD student at the James Hutton Institute who is leading the research in Scotland, as well as carrying out experiments in England and on the Isles of Scilly.

“We know, for example, that French marigolds increased bulb yield in root lesion nematode-infested sites on the Isles of Scilly, but it doesn’t work for all species of nematode infecting narcissus.”

Field experiments are under way at Grampian Growers’ sites near Montrose.