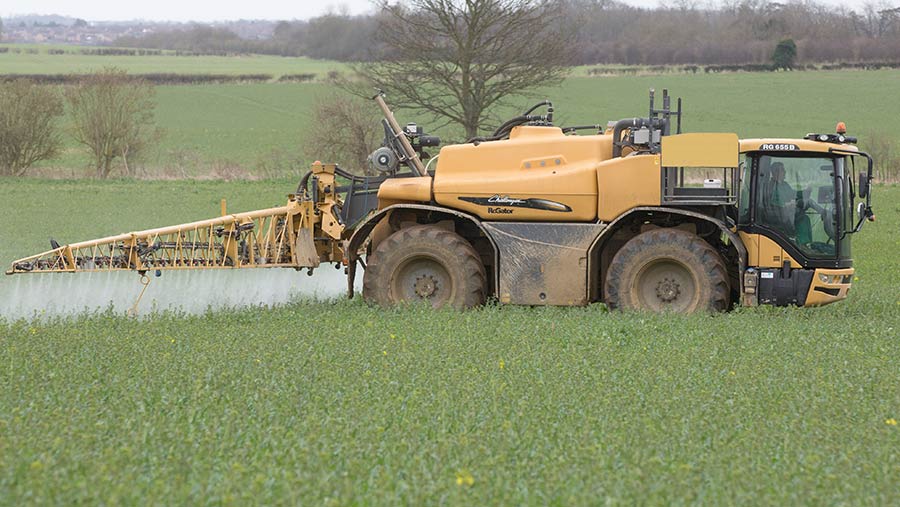 While defoliating oilseed rape crops may offer benefits for the control of cabbage stem flea beetle, it could also help growers cut their growth regulator and fungicide inputs.

Oilseed rape is an expensive crop to grow, which is why growers are looking at ways to cut costs, especially with the heightened risk of cabbage stem flea beetle.

One potential saving is the use of sheep, instead of growth regulators, to manage crop biomass, and promote an optimum crop structure.

A number of farmers are investigating defoliating rapeseed crops in winter before stem extension as a means of reducing cabbage stem flea beetle larvae populations by up to 40%, while also boosting yields.

The technique carried out by either mowing or grazing was trialled at eight farms across the UK in an Innovative Farmers laboratory experiment.

Grazing with sheep was found to be more successful at reducing larvae numbers than flailing, as sheep eat and trample the petioles more tightly. Sheep grazing also gives the added benefit of eliminating the need for growth regulators.

Here are two farmers who looked at whether sheep can help them reduce their inputs.

Grazing off an oilseed rape crop with sheep last year proved to be a good way of dealing with plants that were knee-high by November and didn’t reduce yields, reveals Yorkshire farmer Peter Trickett.

Putting a sheep flock on the crop from mid-November to mid-December and moving them every two to three days helped to get the crop back under control, without the need for plant growth regulators or a change in crop management.

“Grazing it off did change the crop, it was 30cm shorter at flowering and a bit later to reach key timings. But the management of it didn’t alter,” he says.

The final yield was 4.64t/ha, slightly more than his ungrazed crops.

The sheep did very well on it, he recalls. “Grazing is not like mowing. The sheep will do some damage with their feet, so we controlled them with back fencing and moved them on to fresh crop regularly.”

It wasn’t done for flea beetle reasons, he points out, although it may be used to reduce larvae numbers in future. 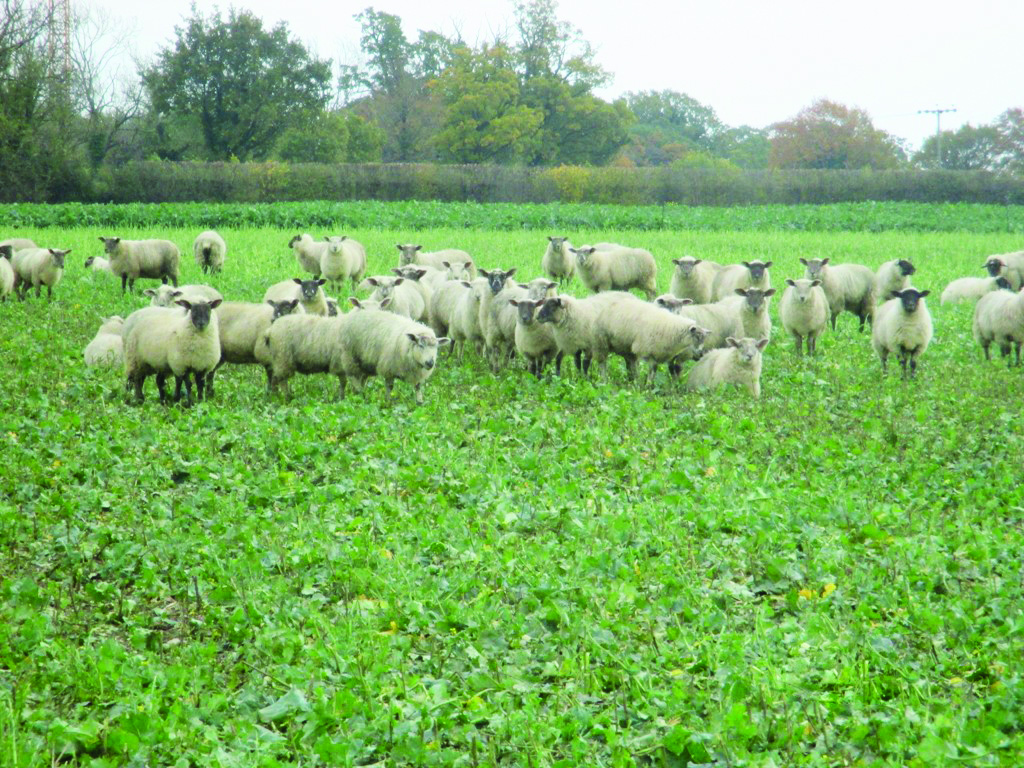 Sheep were grazed in a 1.4ha charlock-prone trial plot, situated within the main rapeseed crop, on 1 January for nine days.

Charlock weeds were completely killed, as sheep went for the weed first, while frost also played important role in destroying the weed.

Despite the trial plot yielding 1t/ha less than the main field – which yielded 5t/ha – no fungicide applications or plant growth regulators were applied to the grazed area, as sheep grazing controls branching and enhances crop structure.

“We hope to get away without spraying completely in the future by implementing grazing within oilseed rape crops,” explains Mr Eglington.

However, he admits there was the need for extra nitrogen and later harvest dates could be problematic, while pollen beetle and pigeons posed threats.