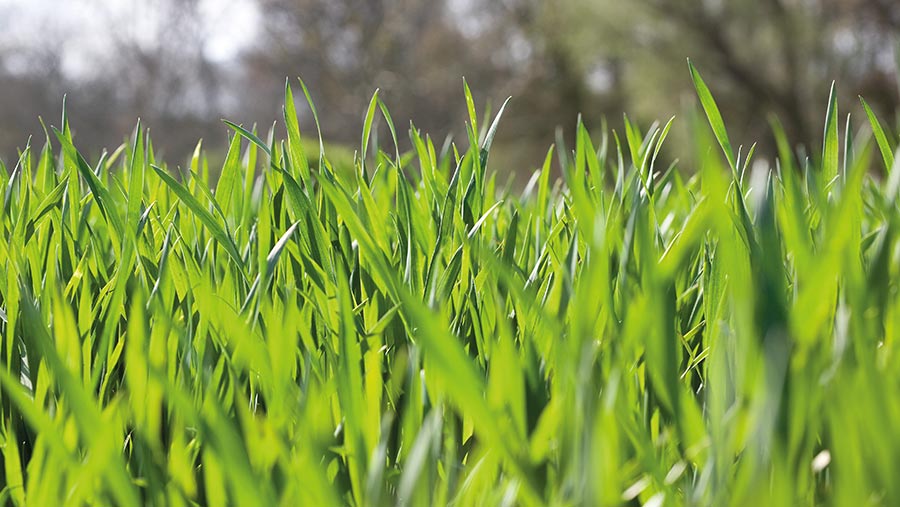 Mycorrhizal fungi are beneficial organisms that have a symbiotic relationship with plants, growing in association with their roots and helping them to thrive.

A key component of any balanced farming system, these naturally occurring underground fungi undergo a complex biological interaction with the roots of most plants, allowing them to cycle organic matter and release nutrients.

In what sounds like the perfect arrangement, special two-way feeding arrangements are created within the plant roots by the fungi. Through this, the plant receives moisture and vital nutrients and, in return, the fungi gets the sugar and carbon it needs.

Where these fungi are present and there are good levels of root colonisation, plants become healthier and less susceptible to stress, with yields responding accordingly, enthusiasts claim.

As a result, farmers following a regenerative agriculture approach and those looking to reduce their reliance on artificial inputs are increasingly tapping into the benefits that soil fungi can provide, with efforts being made to encourage their abundance and understand more about what they have to offer.

How do mycorrhizal fungi work?

Originally attracted by “signals” produced by the plant’s hormones, the fungi penetrate a plant’s roots and make themselves at home. Once there, they get to work – setting in motion a mutually beneficial trading of resources which continues throughout the crop’s life, explains agronomist Alice Montrose at crop consultant Ceres Rural.

As well as colonising the host plant’s root tissues internally, the fungi develop hyphae or root-like structures that grow outside the root, forming a network of fine filaments in the soil.

“This hyphal network acts like a secondary root system, allowing it to explore a far greater soil area than the plant roots alone can,” she says.

Given that nutrients, such as phosphorous, are relatively immobile in the soil, it helps with their uptake, as well as ensuring access to water.

Mycorrhizal fungi are also instrumental in building soil structure, through their excretion of glomalin. A glue-like compound, glomalin helps to aggregate soil particles and, along with the hyphae, hold these aggregates together.

As well as being able to mine the soil effectively, their other beneficial effect is to make plants more stress tolerant.

“The greater scavenging ability of a bigger root network means that crops become more drought tolerant and more resilient, which helps when environmental conditions are against them,” says Miss Montrose.

“They can also cope with any soil compaction issues – the very fine hyphae produced by the fungi can penetrate soils which aren’t in the best condition.”

Mycorrhizal fungi are also very competitive, which is why they are also understood to protect the host plants from other fungi and bacteria that may be detrimental.

“We hear a great deal about healthier plants coming from biological soils which are functioning well and this explains why.

“They have an effect on both biotic and abiotic stresses. Where soils are in the right condition and full of microbial life, they provide nutrition and other services to the plant at the time it is required,” she says.

How to build soil biology

There are several things that growers can do to increase soil biology and get microbes working well . But don’t expect to see changes occur overnight.

Soil disturbance should be reduced as much as possible. Cultivations destroy the hyphal networks that the fungi create in the soil. If growers want to benefit from them, they need to leave them as intact as possible.

Don’t over-apply nutrients, especially P and N, where you are trying to encourage soil life. High rates of fertiliser make roots lazy. This weakens the relationship between the fungi and plant, and means they can miss out on “free” micronutrients and water. Target the use of fertilisers to avoid this happening and keep the roots active.

Be careful with seed treatments, early season sprays and any other disease control treatments that hit the soil. Fungicides are effective against fung, but use them sparingly and only when required – especially when crops are small. Applications will always affect soil biology, so the key is to keep any detrimental effect to a minimum. 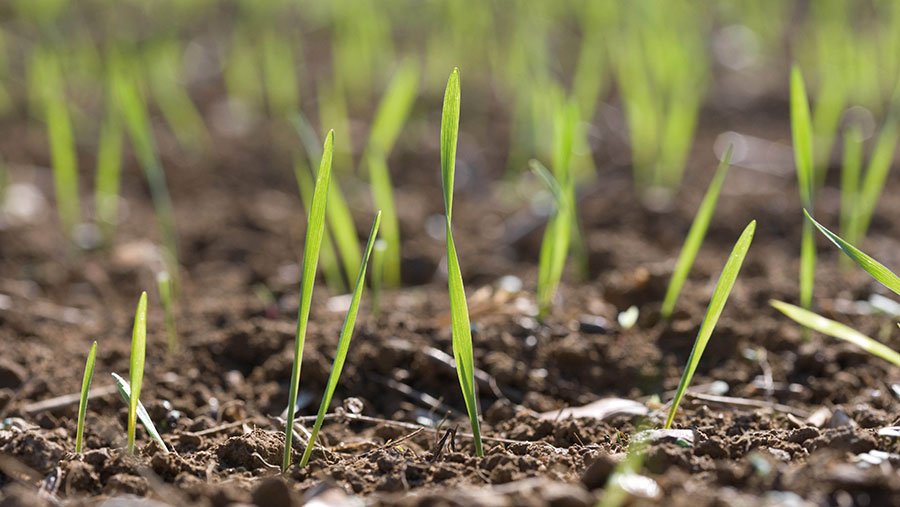 Increasing soil organic matter through the use of farmyard manure and other soil amendments provides a better habitat for soil microbes, as well as giving them an alternative food source. Organic matter also holds nutrients and retains water, improving the soil’s health and structure. Aim to build it back up and develop a productive system.

Keeping plants growing is important for mycorrhizal fungi levels, as the fungus can’t complete its life cycle without a suitable host. Try to have a living root in the soil for as long as possible, so the soil retains its microbial life and continues to function.

What are mycorrhizal fungi?