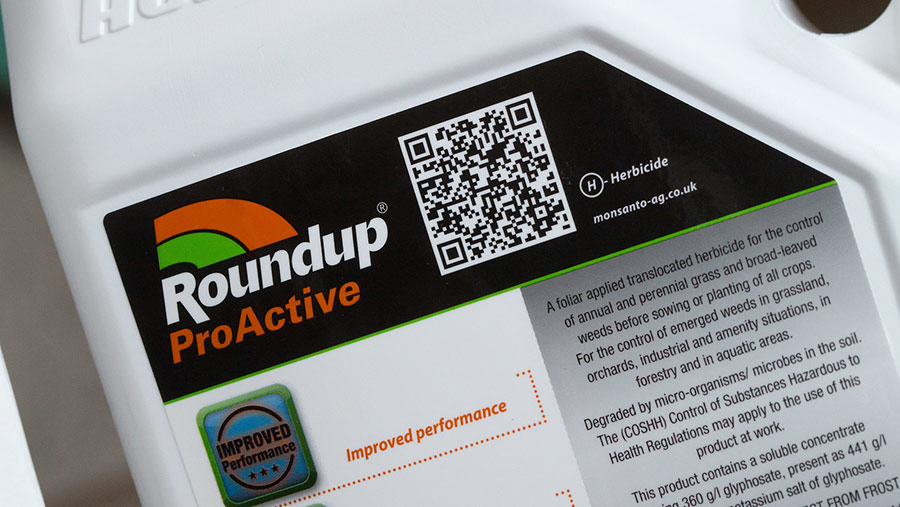 Bayer is to pay out $10.9bn (£8.78bn) to settle US lawsuits alleging its Roundup weedkiller causes cancer.

The German agrochemical firm said the resolution will “bring closure” to about 75% of the current Roundup litigation involving some 125,000 filed and unfiled claims.

Roundup was originally manufactured by US chemical firm Monsanto, which Bayer bought in June 2018 in a $63bn (£50.7bn) acquisition.

“First and foremost, the Roundup settlement is the right action at the right time for Bayer to bring a long period of uncertainty to an end,” said Bayer chief executive Werner Baumann.

But Mr Baumann said the company continued to deny that its glyphosate-based weedkiller causes cancer.

The extensive body of science indicates that Roundup does not cause cancer, and, therefore, is not responsible for the illnesses alleged in this litigation, Mr Baumann insisted.

The position is backed by a number of chemical regulatory authorities across the world, including the US Environmental Protection Agency (EPA).

In January, the EPA concluded in an interim registration decision that it “did not identify any human health risks from exposure to glyphosate”.

“We stand strongly behind our glyphosate-based herbicides, which are among the most rigorously studied products of their kind, and four decades of science support their safety and that they are not carcinogenic,” said Mr Baumann.

Bayer will make a payment of $8.8bn to $9.6bn (£7.09bn to £7.74bn) to resolve the current Roundup litigation, including an allowance expected to cover unresolved claims.

It has put aside a further $1.25bn (£1bn) to support a separate class agreement to address potential future litigation.

The Roundup class agreement was subject to approval by Judge Vince Chhabria of the US district court for the northern district of California.

Three high-profile multimillion dollar Roundup cases that have gone to trial in the US in recent years – Johnson, Hardeman and Pilliod – will not be covered by the settlement, and Bayer will continue to appeal all three claims.

Roundup users have blamed use of the weedkiller for causing their non-Hodgkin’s lymphoma and other cancers. But Bayer has strongly denied the claims and repeatedly defended the product’s 40-year safety record.

No evidence to support cancer warning

Just this week, a federal judge in California ruled that after weighing all the facts, the scientific evidence does not support a cancer warning requirement for glyphosate-based products, which farmers all over the world depend on to control weeds, practice sustainable farming, and bring their products to market efficiently.

Bayer said its own risk assessment had found that continuing to litigate Roundup cases, including potential negative outcomes of further litigation, more advertising and growing numbers of plaintiffs – upwards of 20 trials per year – and uncertain jury outcomes, and associated reputational and business impacts “likely would substantially exceed the settlement and related costs”.

Bayer also said farmers and other professional users, who depend on glyphosate-based herbicides, will see no change in the availability of Roundup products under the agreements announced.

Last year, Bayer announced a €5bn (£4.52bn) investment over a 10-year period to develop additional methods to manage weeds, as part of an integrated approach to sustainable agriculture.

Separately, Bayer will pay out $820m (£659m) to settle cases related to water pollution from the use of its now-banned toxic chemical compound polychlorinated biphenyl (PCB).

The company will pay a further $400m (£322m) to settle allegations that its dicamba-based herbicides caused damage to crops through spray drift. Dicamba, a very effective herbicide which is used to manage broad-leaved weeds, is now banned for use in the US.