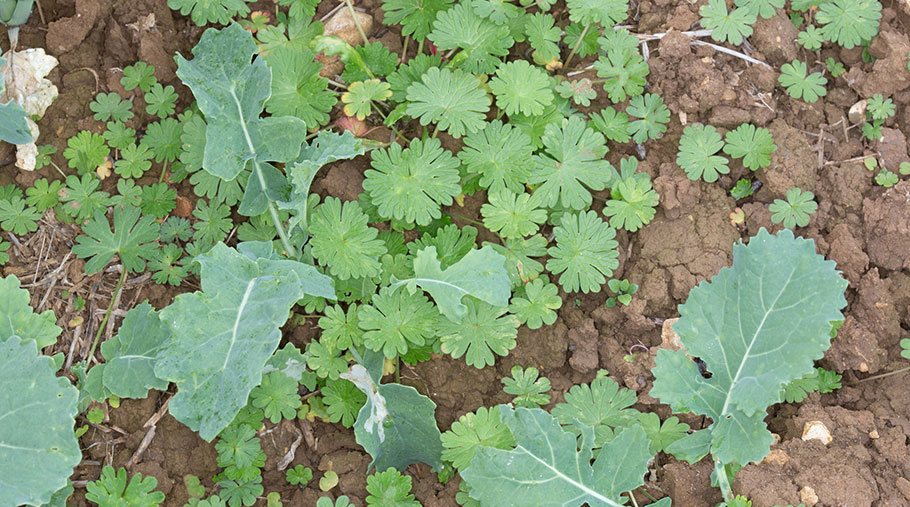 Oilseed rape growers will be able to wait until their crops have established this autumn before starting their weed programme by using a new herbicide.

A limited volume of broad-leaved weedkiller Belkar, which contains arylex, a new active ingredient for oilseed rape, will be available for growers looking to cut their usual pre-emergence herbicide next season.

The first application of Belkar should be made at the two true leaf stage, meaning growers will definitely know their crop has made it through the difficult establishment period when crop failure by slugs or cabbage stem flea beetle damage is a significant risk.

For low pressure sites, this first application could be sufficient when followed by Kerb (propyzamide) in December, but where weeds are more of a problem a second spray should be made after a gap of two weeks.

While limited volumes of Belkar, which contains arylex and picloram, will be available for use this autumn, many growers will have already made their herbicide decisions, so Corteva is targeting 2019 for widespread release.