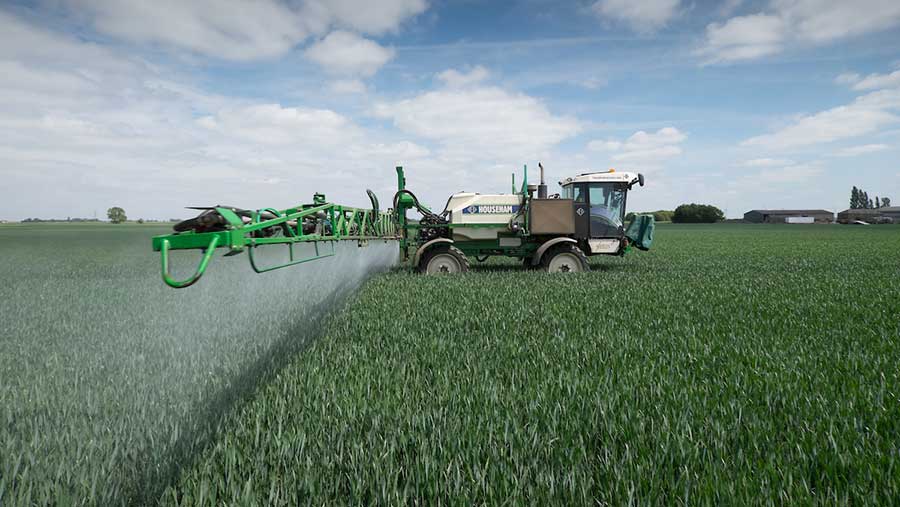 A wheat fungicide that could help fight disease resistance to septoria leaf blotch could be launched in the next few years by agrochemical giants Sumitomo and BASF.

The new active is from the strobilurin group of fungicides that rapidly lost activity against septoria over a decade ago, but this new ingredient is said to have good activity against the disease.

Sumitomo discovered the fungicide active, called metyltetraprole, and the two groups are now looking at registration in the European Union under the trademark Pavecto.

Pending regulatory approval, the two groups expect market introduction of formulations, including this new active, in the EU from 2022 onwards.

“Both companies have demonstrated that Pavecto is a highly effective fungicide for the control of a broad range of diseases, including septoria leaf blotch in wheat,” the two firms said in a statement