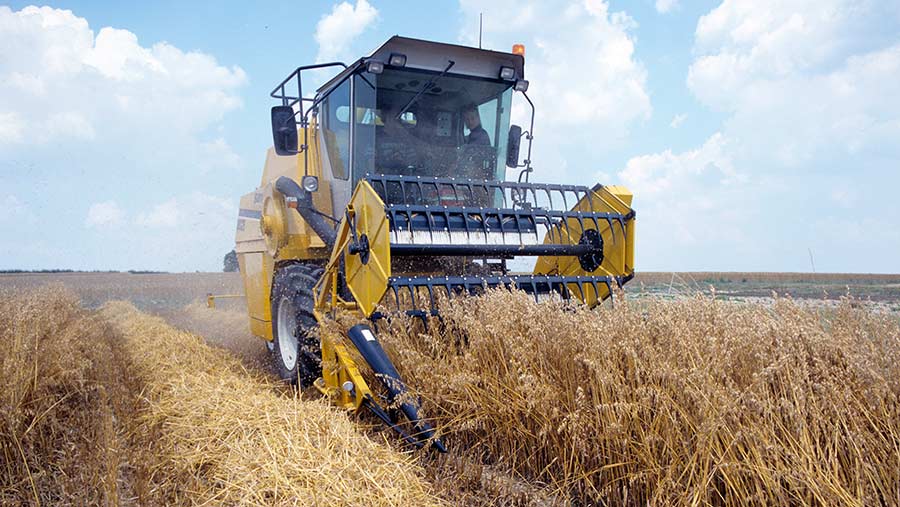 A lack of independent applied research in the UK arable sector is prompting calls for more on-farm trials to solve its most pressing practical problems.

For many years after the Second World War, significant public money was pumped into both basic and applied agricultural research at publicly owned institutions, helping to drive big productivity gains.

However, that changed in the late 1980s, when the Barnes review, commissioned by the Ministry of Agriculture, Fisheries and Food (Maff) concluded basic research was much more deserving of public money than “near-market” or applied research.

See also: How to get more from your on-farm crop trials

Funding for bodies responsible for applied research – Maff (now Defra) and the Scottish government – went into terminal decline (see “Changes in R&D funding since 2005”), with responsibility for the funding of applied research falling on industry levies and the private sector.

In addition, a considerable number of public research institutions and facilities have closed due to rationalisation or sale.

Weed scientist and independent research consultant Stephen Moss says combined with funding cuts, this has severely dented the quality and quantity of applied research over the past 25 years.

“The number of institutes is a small fraction of what it was and I’m not sure many people realise just how many there were back in the 1970s.

“They were a very valuable resource and enabled important field experiments to be conducted at a range of sites and over a range of seasons, and that capability has largely been lost.” 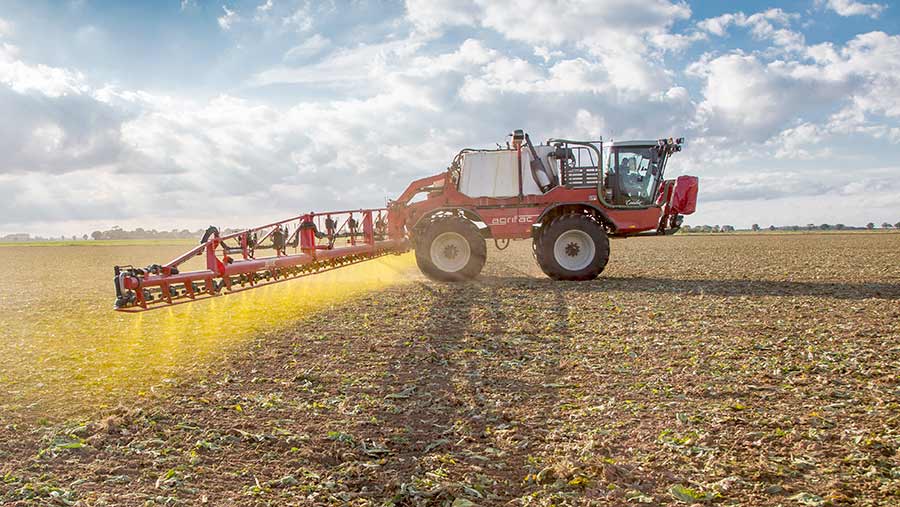 James Clarke, director at Adas, agrees that applied research has been underfunded and, in particular, projects that deliver small improvements in productivity struggle to attract funding.

Examples would be improvements in nutrient use in wheat crops or post-harvest cultivation strategy for weed control – both important to crop producers on a practical level.

Similarly, research on the application of integrated pest management (IPM) also struggles to attract finance, particularly from the private sector, as there is often no direct commercial opportunity from its use.

“These areas are critical and if you take the Team Sky [now Ineos] cycling team as an example, success has been about marginal gains. This approach is just as relevant in agricultural productivity, but it’s very hard to find sufficient funding,” says Mr Clarke.

Where there is a commercial interest, such as in crop protection, applied research is often carried out by large multinational R&D companies, such as Bayer, BASF or Syngenta.

This is backed up by a 2016 Defra report, which reveals that 83% of private funding for agri-tech R&D in 2012-13 came from a handful of these big multinational players.

There is also a large volume of applied work carried out by agrochemical distribution and agronomy companies in the UK, looking at areas such as disease, pest and weed control or cover crops, for example.

Dr Moss says this is invaluable work, but it would be naïve to think that their approach and what is reported is not influenced by what the company is selling.

“Getting an independent view on things like the best pre-emergence herbicide programmes or adjuvants is tricky.

“Quite rightly, much of their work is carried out with a commercial bias or carried out by organisations such as Niab Tag and the information may only be available to members,” explains Dr Moss.

Sean Sparling, Lincolnshire-based agronomist and chairman of the Association of Independent Crop Consultants (AICC), says the increase in commercial applied research has been a double-edged sword.

Although he would like to see more independent applied research, such as the AICC’s own trials, the past decade has seen improvements in technology and production on UK arable farms through commercially funded work.

“The most important thing is that farmers are able to distinguish between honest data and data produced by less-independent sources with a vested interest or a hidden agenda,” adds Mr Sparling.

For example, R&D companies often tender out research work to third parties such as Adas, which use strict protocols and provide warts-and-all analysis of results.

“It will be seriously researched data, which we can’t get from anywhere else and we can’t do without as an industry.

“But if we want truly independent, broad-ranging data, we will have to pay for it and largely there isn’t anyone paying at the moment,” says Mr Sparling.

So, is the lack of independent applied research having an effect on farm? Dr Moss says it very difficult to quantify, as the true implications of any research work – or lack of it – takes time to manifest itself at farm level.

But when comparing UK wheat and oilseed rape yields to Germany and France over the past 30 years, they were consistently higher in the UK during the 1980s, but that advantage has been gradually eroded and coincides with the decline in applied research funding.

Dr Moss doubts this is a coincidence and believes it is, in part, down to the lack of independent applied research and technical support.

“There is a particular problem with research that commercial interests won’t fund, but which has important practical implications.

“One example is whether the efficacy of pre-emergence herbicides might be reduced by soil microbial-enhanced degradation. As far as I am aware, no one is studying this here in the UK.

To fill the void, Mr Clarke says growers have two options – they can lobby the government to put more funding into applied research or take matters into their own hands.

There are initiatives, such as Adas’ Yield Enhancement Network (YEN) or Agronomics, which are gaining interest and see growers and industry experts working together to pose questions and find solutions to improve crop yields.

There is also much more scope for farmers to either work individually or in groups to carry out applied, practical research on their own farms that is tailored to their own needs, such as improving blackgrass control or controlling foliar disease.

“There are plenty of third parties that can help get things started and it needn’t be hugely expensive, but it needs proper design, methodology and analysis, for which there is a cost,” says Mr Clarke.

He adds that this work is also invaluable because it aims to robustly solve specific problems in realistic situations. He points to an Adas guide that provides growers with a good start.

With the government making noises about more support for industry- or farmer-led collaborative research, it may be possible for growers to get funding to carry out their own “proper” replicated trial work on farm.

However, Dr Moss says on-farm research doesn’t need to be complicated to be worthwhile, with simple tramline trials enough to get valuable results on agrochemical comparisons, for example.

“Key principles are to plan well in advance, keep it simple and make accurate records of what you are doing. Also, don’t jump too readily to conclusions, especially if you get a poor result in one year.”

Next in the series

Look out for the next article in the series on applied research, which will highlight examples of where farmers are taking matters into their own hands.

18 October How a farmer group is paying for replicated trials that aim to solve region-specific problems.