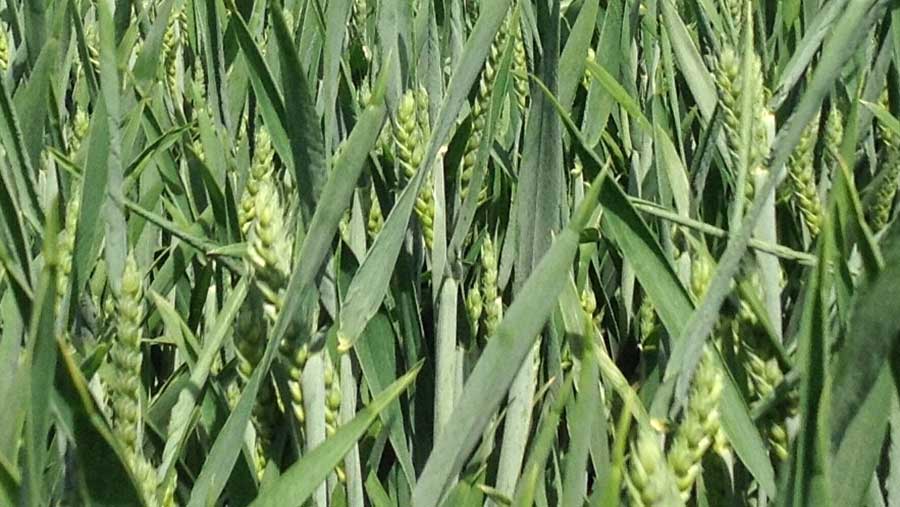 A shortage of Group 3s and a glut of Group 1 wheats has resulted in biscuit wheat premiums rivalling that for full breadmakers, but without the extra growing costs.

Paul Taylor, head of crop marketing at Agrii, highlights that premiums for some buyback contracts are currently £10-£12/t for this harvest in 2019, although this is expected to ease back next season.

“It is taking that level of premium to get farmers interested in growing Group 3s.” Historically, the premium has been £2-£3/t.

Previously, Group 3 was the biggest wheat market, helped by a clutch of good varieties including Claire, Consort and Robigus, says Chris Guest, seed manager at Gleadell. However, it had diminished until about two years ago.

Basset and Barrel from KWS helped to revitalise the group by reducing the yield penalty of growing a Group 3 instead of a Group 4, especially Barrel with its northern yield of 107%.

However, their one weakness was septoria and this tended to put growers off, especially those in high-septoria areas.

This is where newcomer Elicit comes in, bringing a higher septoria rating of 6.4, compared with 4.7 and 5.2 for Barrel and Basset, respectively.

“It is better than Revelation, which is looked upon as a good variety,” says Mr Taylor.

Mr Guest adds: “Now we have a true Group 3 variety with a class-leading yield [103%], which looks strong across the whole Recommended List.

“Backed up with midge resistance and relatively stiff straw, it ticks a lot of boxes.”

The variety is also suitable for later drilling, with the latest safe drilling date of late February, says Mr Taylor.

So what about demand? Mr Taylor says there is a potential Group 3 market for up to 1m tonnes and currently there is a shortfall, forcing millers to blend inferior soft Group 4s.

However, this does not work for all millers, hence there is demand for more true Group 3.

Currently Group 3 accounts for about 7.5-8% of certified seed. Mr Guest believes that, with Elicit in the sector, this could rise to 10% next season, with Barrel and Elicit being the two largest by market share.

“It [Elicit] is equivalent to the top-yielding Group 4 soft and is just 3% behind the top Group 4 hard. The premium can offset this yield difference.”

In addition, there is less pressure over specification, not needing extra nitrogen fertiliser or inputs like group 1s, having a general specification of 10.7% protein.

So the combination of a domestic shortage and a new variety with no significant weakness, both agree that growers should have confidence to grow more Group 3.

Colin Welby is one of only two farmers in the UK to have grown Elicit wheat last season and he highlights its standing power.

The seed grower, based near Spalding in Lincolnshire, says it stood up well last summer, in a season that tested wheat. It also combined well, he adds.

He drilled the 6ha crop on 5 October and notes that it established well. “There was good emergence and early vigour.”