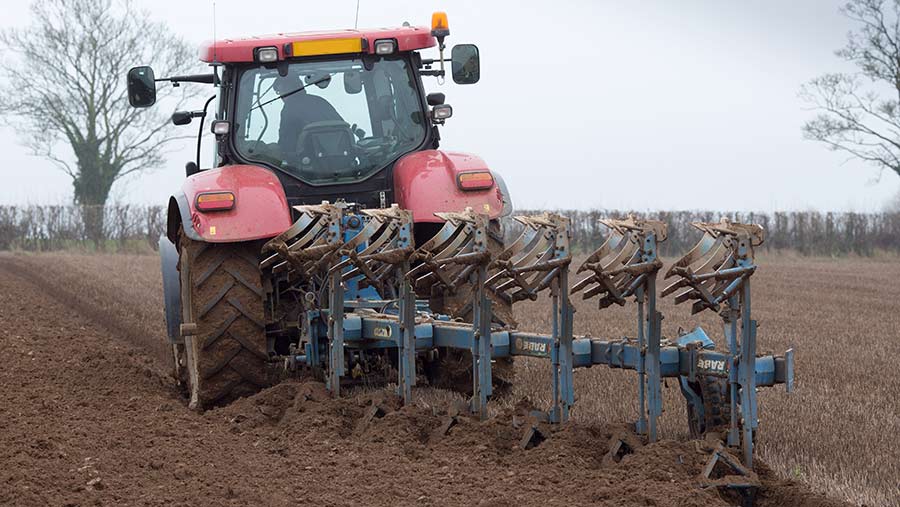 The dry winter has broken into a damp spring, with two-thirds of 2019’s rainfall coming in the first seven days of March in the Scottish Borders.

Further north into Angus and Aberdeenshire there has been a drier start to March, and while the rain hasn’t been as extreme, it has hampered any early field work.

From an irrigation point of view this rain could be a blessing, as a winter “drought” could have far more implications on water availability alongside any restrictions being enforced by the relevant authorities. These could come in far earlier than in previous years if the summer is anything anything like 2018.

Barring a monsoon in the coming weeks we will go into the 2019 season with lower water tables and irrigation lagoons remaining unfilled. I am sure many of our southern farming friends may be surprised to hear that even the North has moisture issues.

Planning for the season ahead, which takes up much of the winter office work, is now coming to an end. The time spent identifying the right varieties, nutrition and potato cyst nematode/free-living nematode control choices for each field is invaluable.

Soil conditions currently look fantastic, with many fields ploughed in good order due to the kind winter. Any fields that have been left in stubble or cover crops are in great condition when turned over with a spade.

Many of the cover crops established have good rooting, a larger ground cover than previous years due to a mild autumn and extra residual nitrogen left behind from the previous crop.

Desiccation of these green covers and any other weeds emerged mechanically or with glyphosate pre-establishment will be key for weed control.

In terms of herbicide use, we will be looking at other contact options in preparation for life after diquat. Carfentrazone and pyraflufen are going to be so important in future. However, these come with different modes of action and at an increased cost a hectare.

Potato weed control is by no means an impossible task in the future, but it will become more complex, with increased attention to detail required.