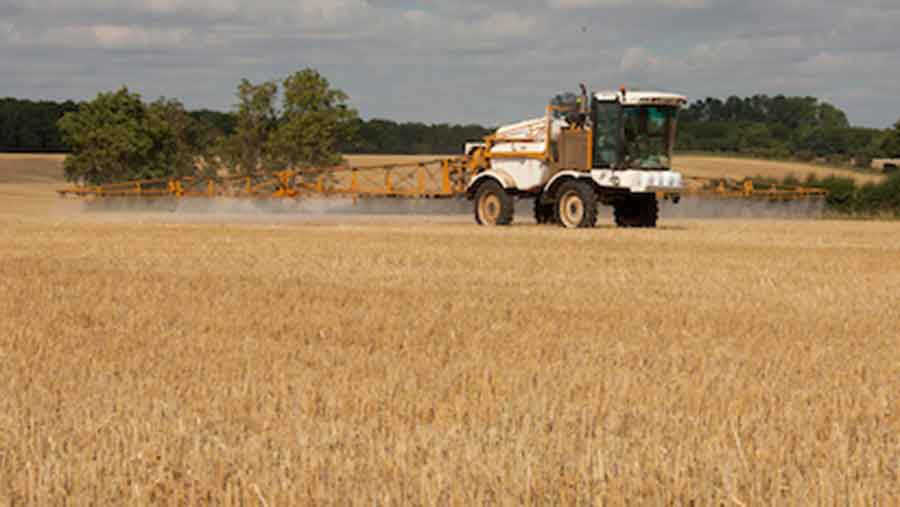 Around a dozen EU member states have indicated they would support a proposal by the EU Commission to renew glyphosate’s licence for a further 10 years.

Representatives from member states discussed the future of glyphosate at an EU standing committee on Plant Animal Food and Feed (Paff) in Brussels on 5-6 October.

The licence for glyphosate, the active ingredient in Monsanto’s Roundup weedkiller, is due to run out at the end of this year.

EU commissioner for health and food safety Vytenis Andriukaitis has stressed that the chemical will not have its licence renewed without a qualified majority of EU countries agreeing to its reapproval.

According to reports, Sweden, Denmark, the Netherlands, Ireland, Poland, Cyprus, Estonia, Lithuania, Poland, Romania, Bulgaria and Spain all indicated that they were in favour of the draft plans to relicense glyphosate.

The UK, which did not indicate its stance in the draft vote, is understood be in favour of relicensing the weedkiller. Defra secretary Michael Gove told farmers this week that he backed the continued use of glyphosate.

However, doubts remain over the voting intentions of a number of key countries, including Germany, Italy and France amid strong lobbying from environmental groups and NGOs.

Of these, France is said to be most resistant to a reapproval of glyphosate for 10 years. Its environment minister has suggested that the country will seek to ban the chemical by 2022.

Austria has indicated that it will vote against reapproval following a vote in its parliament last week.

The next Paff meeting is scheduled for 23 October, but a full vote is expected to take place later in the year, possibly in November.

If glyphosate is not relicensed before 31 December, a ban would automatically be implemented on 1 January 2018, requiring a six-month phase-out of glyphosate-containing products.

An EU Commission spokeswoman said: “The commission is working with member states to find a solution that enjoys the largest possible support, which ensures a high level of protection of human health and the environment – in line with the EU legislation and based on the available scientific data.”

According to a report by Oxford Economics and consultants Andersons, a ban on glyphosate would lead to a sharp decline in food production and cost UK farmers an estimated £1bn a year.