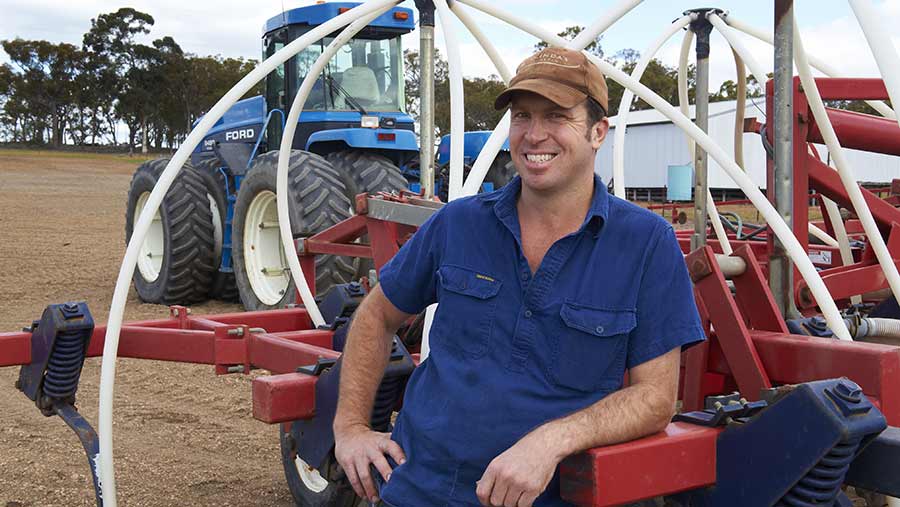 Every 30 years 30% of farmers will have left the industry and their farms amalgamated into others.

Farms get bigger, businesses generate more wealth and there are fewer farmers farming as the technology and size of equipment increases efficiency.

Here in Western Australia we have a grain handling co-operative that was built over three generations and has market capitalisation of AUD3bn (£1.54bn).

The question is, when is the point in time when we stop working as a collective and start working as individual businesses? At what point do we capitalise the co-operatives and go it alone?

This is the question that was put to grain farmers in Western Australia this week – do we privatise the co-op or do we continue on for another generation?

One of the most difficult areas in the decision making process is around ownership and voting.

In Western Australia 85% of the grain is produced by 35% of the growers, but the co-op votes are “one vote, one value”, meaning that it makes no difference whether you grow 500t or 50,000t – you get the same single vote.

This wasn’t a problem 20 years ago as markets and marketing were regulated. There was only one buyer of wheat, the Australian Wheat Board and there was no competition for either grain or storage.

There are now more than 35 grain marketers and many have or are starting to build there own storage and port facilities.

Add to this many farm businesses which are storing and transporting their own grain to port bypassing the co-operative.

When and if the co-op goes it will be the last large agrarian collective.

Many fear it will be the start of a new round of consolidation in which fewer progressive and business-savvy farmers get pushed out by the bigger ones.

For others it will be and opportunity to leave the industry with a few more dollars than expected.