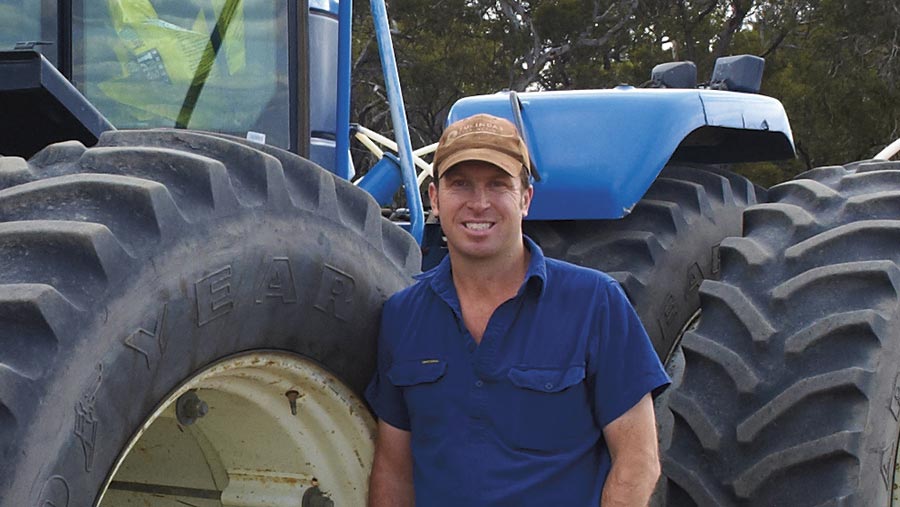 In a world that seems to change so fast, it’s amazing, on reflection, how much stays the same.

I had the opportunity to speak to the current students at my old agricultural college recently.

I was asked to speak on both my business and my personal journey since leaving 22 years ago.

It was fun to reflect on the good times and also the challenges I have encountered along the way, but it came with a warning.

If you stand still or resist change, eventually you are dead in the water.

Over the past four years I have written these articles for the arable section of Farmers Weekly, but my real passion is in sheep.

If I could find a way to not crop a single acre of land and only run sheep, I would. Me, a dog and a stick.

The sad truth is, the sheep industry is a glowing warning-beacon to others: innovate or die.

In the 1980s the wool industry was so greedy it choked its customers to death by asking for more and more money for a product that hadn’t improved.

The world had changed, but the conservative industry failed to look out of the window and realise it was 1980, not 1965.

In 1989 there were 180 million sheep in Australia; now there are fewer than 65 million. Sheep are now what you run when you can’t crop.

Cropping didn’t win; sheep failed. Today, the same attitude that brought down the sheep industry is very present in the arable industry.

The grains industry is force-feeding the world a product it might not want but has to have. This will do only one thing – build resentment.

This is very evident now, all over the world. Anti-GM, gluten-free, ban glyphosate, etc. It is a warning, so listen.

This is my last article for Farmers Weekly. I hoped you have enjoyed reading these articles as much as I have enjoyed writing them.

Thanks for all the emails and visits over the past four years. Good luck and have fun!