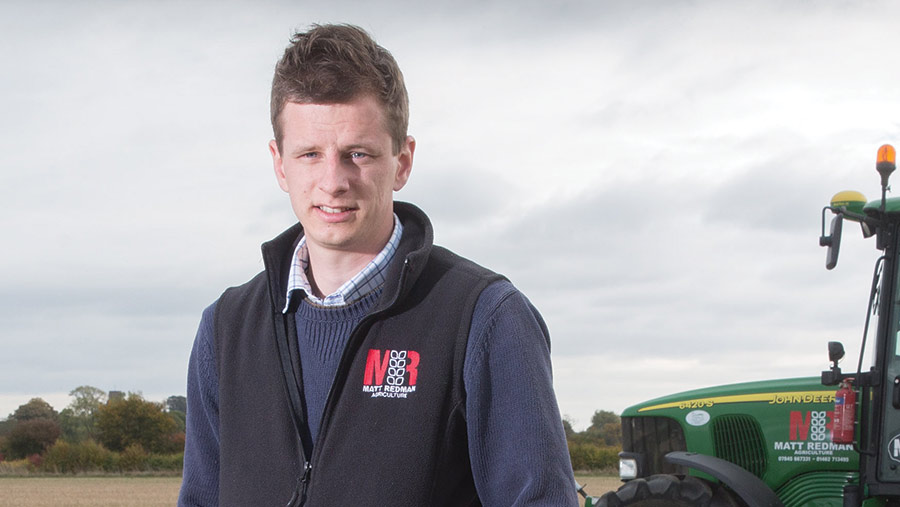 Spring crops are looking well. Since the beginning of May, when they were finally drilled, they have raced through their growth stages and currently look as though the patience was worth it.

Blackgrass control has been exceptional, which leads me to think the extra-late-drilled spring crops forced on us by the wet autumn, winter and spring has actually been very much to my advantage – apart from the obvious cashflow implications of carrying over a reasonable amount of winter wheat seed that wasn’t drilled.

See also: How to use integrated methods to control blackgrass

However, in the long term, dealing with the blackgrass and this additional short-term cost will certainly be worthwhile.

Cereals has been and gone for another year, and unfortunately has slipped further into decline, if you are to believe most of the comments and feedback about it online.

While there were significantly fewer exhibitors – 120 was a figure being mentioned – and a number of larger, higher-profile manufacturers were missing, I found the event equally as good as previous years.

Not being in the market for any machinery, it’s more of a social event to catch up with friends who work for various manufacturers and to learn a bit from key people in the industry at the various seminars.

The Harper Adams “Hands Free Hectare” demonstration was fantastic, and I’m sure this is the sort of thing shows like this should focus more on in future.

The days of the Cereals event are sadly numbered, I think, as is Lamma.

With people looking more online than at shows to research machinery, spiralling costs to exhibit, and lower overall sales, isn’t it about time all of the smaller and larger shows were dropped, in favour of one bigger, bi-annual show over three or four days?

Much like our friends in Europe do with Sima, Agromek and Agritechnica?