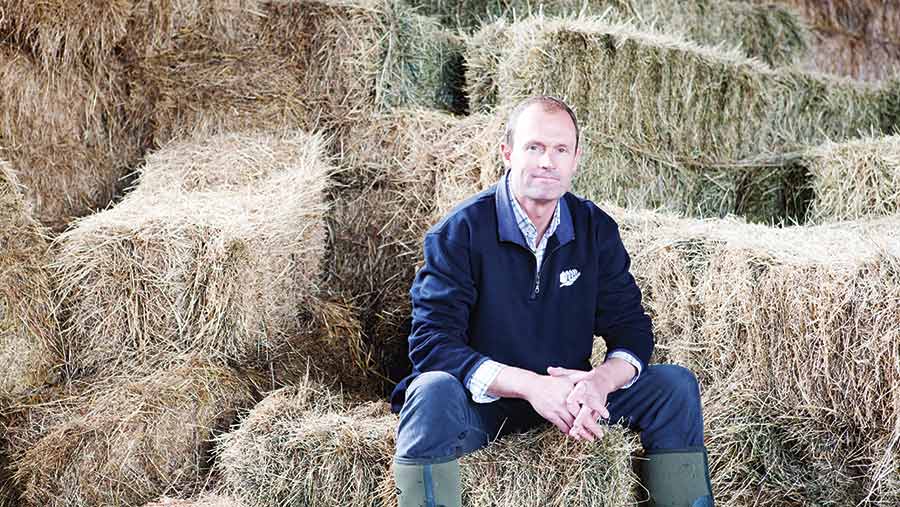 What a beautiful day, spring appears to have finally sprung. All I need to do is forget that the soil where I’d like to have my spring barley already planted is only good for modelling Morphs, and half the oilseed rape has gone, and maybe one or two other things, and I can stand in the sun and relax.

It would be great if we could get most seed planted by the end of March as yield certainly drops off here after that.

Although, searching the internet for trials on drilling dates I found an example of someone who manged more than 9t/ha of spring barley after planting at the end of April. There’s always one isn’t there?

We’re not going to get many hectares to a drill load though. We’ve found the more seeds the better for spring barley as it gets later, and the spring beans have arrived with 20% more seed to plant to make up for the poor germination.

We will also be loading up with liquid in the front tank as we plan to carry on adding brewed microbes after some seemingly positive results over the last year, although perhaps more on the reducing inputs front than the overall yield front.

My father has purchased an iPad to finally replace his old laptop, which proved to be one item that couldn’t be repaired using baler twine and silver tape.

It’s great, but his operational frustrations have reminded me that I need to keep up with technology – it’s a bit like fitness training, once you stop its bloody hard to get going again.

I shall add this to the list of things to look into while playing sport and socialising aren’t allowed.

I’m already stocked up on alcohol with a cupboard full of many years’ worth of unconsumed gifts, although I may give that dust-covered bottle of Ouzo at the back a miss.