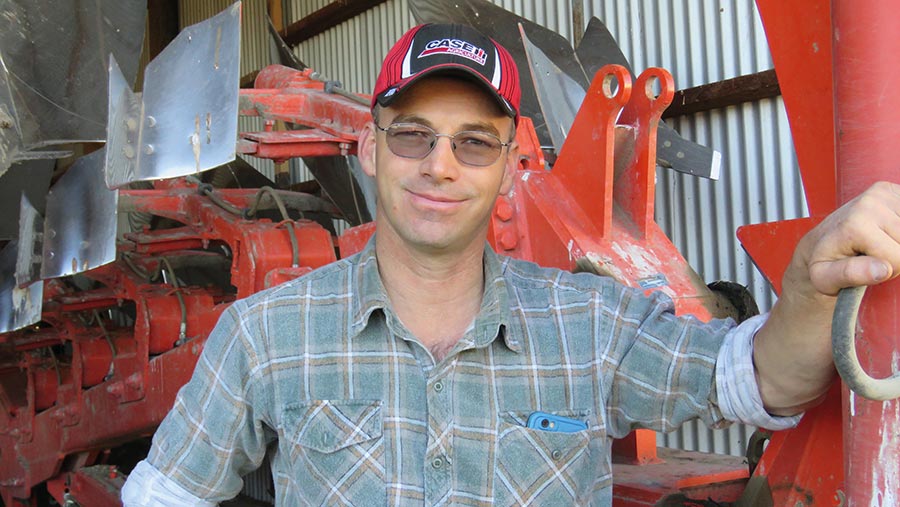 We are taking another leap forward in technology here at Valetta to reduce our environmental impact and increase the efficiency of our food production.

Two years ago, we updated our fertiliser spreader solely because of the technology built into the new model. We gained auto-calibration and on-the-move weighing, as well as corrected variable swath width with section control and placement mapping.

We have now signed up to screen upgrades to solve a couple of problems, which will also give us full variable rate capability.

This will allow us to import a shape file to spread to a prescription that we will generate by downloading satellite imagery less than seven days old.

Analysing this image for greenness and biomass density allows us early in the season to set a variable rate to “balance” the field by topping up lighter patches and not overdoing heavy parts of the field.

Later in the season, we will aim to “boost” the high yield potential parts of the crop while not over-fertilising those parts with lower yield potential. The positive for the environment is that we should be able to reduce leaching of nitrogen by targeted application.

During the autumn, winter, and early spring the spreader is on a 4wd Puma on large tyres, and once we start running tramlines it goes on to an old favourite, a 2wd Maxxum, so both tractors are getting new screens. The funny part is that the autosteer and screens in the cab of the Maxxum are worth more than the tractor itself!

We are also now utilising a data hub to bring together soil moisture probe readings, climate information, water meter flows and GPS positioning on the irrigators that will overlay rain, soil moisture and the field location, application rate return period of all our irrigation equipment in real time.

Sometimes, I end up presenting in front of regulators in another role I have, and I find that they have no concept of the level of technology we are investing in on farm to improve the efficiency of our food production systems to the benefit of the environment.

I reckon we should all be proud of what we are doing on farm.