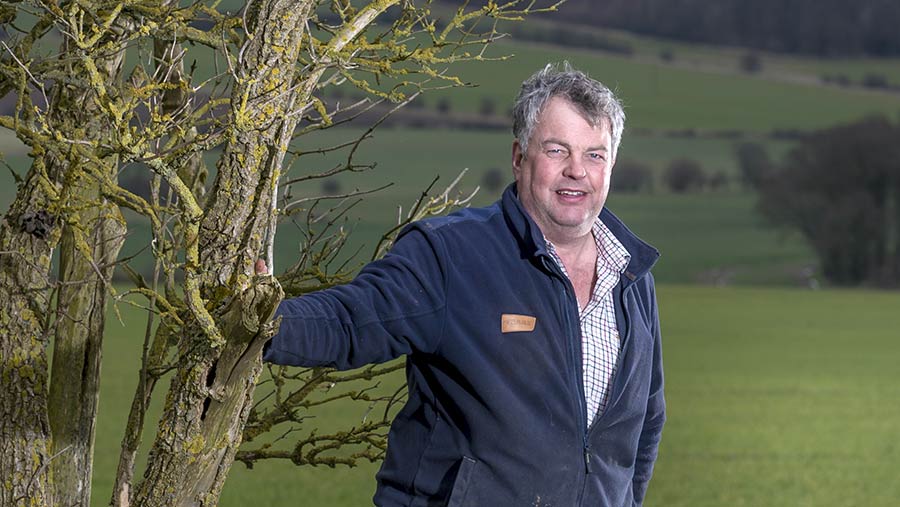 Defra minister Michael Gove won a few more friends up in North Yorkshire when he made a recent whistle-stop visit to the Fera facilities near York.

The secretary of state held the room with unexpected charisma and wit — plus in-depth knowledge that surprised most of the audience.

He also reassured us on the subject of acceptable environmental and welfare standards for food production.

Let’s hope whoever holds the Defra portfolio in the next cabinet will inherit Gove’s instruction book on how to keep a profitable and sustainable farming industry.

Our crops are progressing really well towards harvest — enjoying the warm sunshine, having survived the storms of mid-June.

Let’s hope the timely dose of fungicide on mid-flowering wheat will prevent any ear diseases and specific weight problems.

Despite all the uncertainty, forward prices for combinable grains have held up — although the future of oilseed rape crops has been brought into question.

Despite difficult growing conditions in some parts of the UK, I still think oilseed rape’s five-year-average gross margin makes it the best break crop, as well as bringing an early harvest and lots of habitat benefits for wildlife.

The combination of very dry conditions and no insecticide seed dressing has no doubt caused a severe reaction; but with no obvious substitute, we’re staying with OSR for now.

Like most people of a certain age, I consider myself a BBC stalwart.

But my allegiance was severely tested by a recent Radio 4 PM programme that left me speechless and incredulous with rage as presenter Evan Davis stated that UK farm’s welfare standards were poor, and we wouldn’t want to show anybody around a farm!

What on earth was the Beeb doing allowing an urbanite like Davis to lob in such a casually uninformed allegation?

Thank goodness NFU president Minette Batters was on hand to put so much heat on Davis and his producers that they had to return to the subject the following day with a half-hearted apology.

But it was too little too late. Evan, get your facts right and visit a few farms before you open your mouth again!