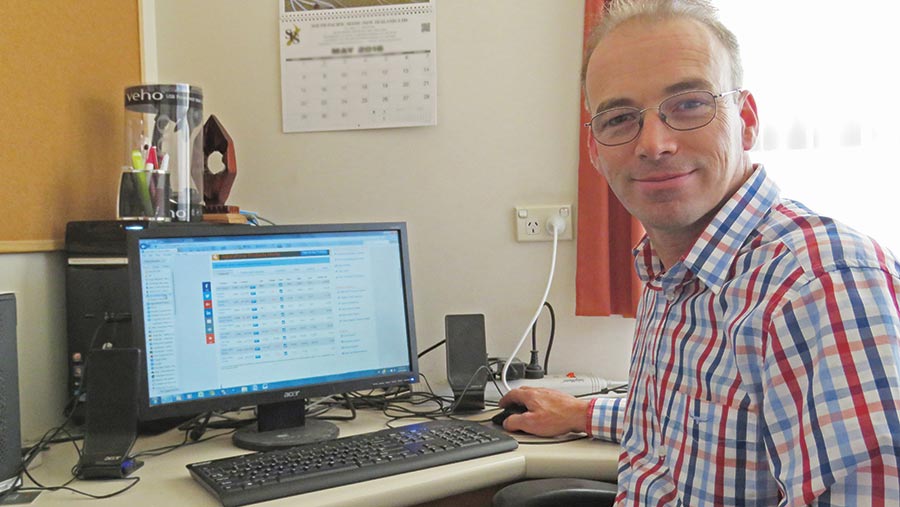 We are finally starting to dry out a bit, well, maybe “less wet” would be more accurate – the Clydesdales have spent the winter in the stable munching on oats.

It was good to have one out recently for the first time discing and we hope to have two out as soon as the spring cultivations are back up, as well as a long list of spraying and spreading to be done.

The attention of the agricultural community is fixed on our general election on 23 September.

It was looking like a shoe-in for our incumbent National Party, which despite making a few blunders has generally managed the economy very well through the aftermath of the global financial crisis and the tragic and devastating earthquakes our country has been stricken with.

That was until Labour Party leader Andrew Little fell on his sword eight weeks out from the election, with polls putting support at half that of the National Party. Labour has now elected a fresh-faced 37-year-old woman, Jacinda Ardern, as its new leader.

From then on it has been game on, with all manner of social policy being announced.

We are now faced with policies that will require a tax on water use, an inclusion of agricultural gases into an emissons trading scheme, a capital gains tax, a wealth/land tax and a return to trade union-negotiated pay and conditions across all employers.

The agricultural sector has been put firmly in the crosshairs – in my view, the rural/urban divide has been played as a lightning rod for all things wrong in the equity of our society and has grown into an attack on dairying.

We are very nervous over here; the policies being threatened could cause the biggest drop in confidence in the agricultural sector since the 1980s.

Modern society has moved along way from understanding where its food comes from. I came home from that meeting and wrote a post on my personal Facebook page.

It has ended up with 3,800 likes, 3,500 shares and 1,600 comments, reprinted in several publications and debated in countless forums.

It seems that modern elections are won and lost on social media and emotive “news” items and the farming sector need to join the online battlefield.