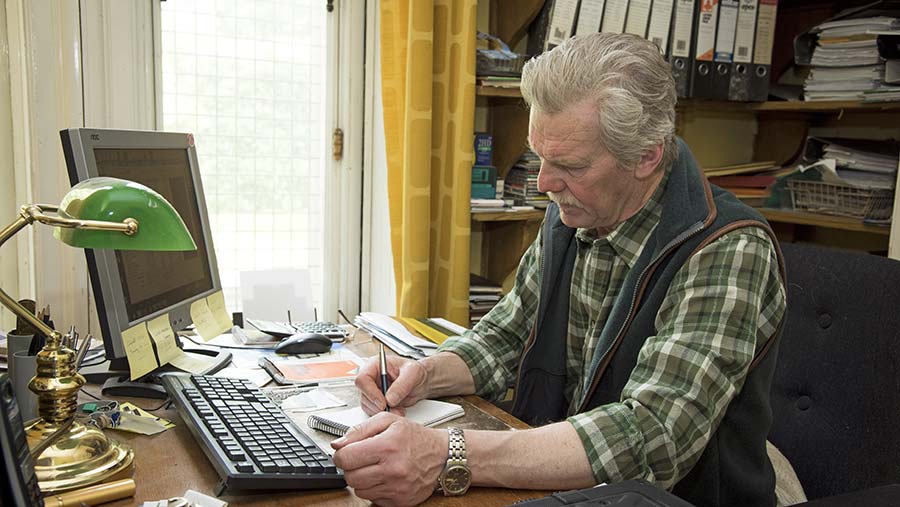 January is a dull month on farm so a chance for a little down time, office tidying and reading some of the vast amount of publications that seem to find their way to me.

I read with interest European Commissioner for Agriculture and Rural Development Phil Hogan’s thoughts on Brexit in FW. Firstly, he states that the UK will leave the EU on March 29.

Well, at least that is some form of certainty! Anyone who read the article would wonder why so many farmers voted ‘leave’. According to Hogan, the Common Agricultural Policy is a wonderful, flexible invention that enables farmers to buy lots of shiny new kit and invest for the future.

The reality for the majority of farmers is, I would suggest, very different. Hogan refers to the importance of a ‘healthy bottom line’. Here in Northern Ireland, over the past 10 years, farm incomes have often been less than the total received in support from Brussels.

Why is this? Well, one reason is that the value of current entitlements has remained the same since 2005, while all our input and overhead costs have risen steadily. Our income in real terms has gone down.

A long-term subsidy policy only works if it is directly linked to farm profitability. The other reason is that the supply chain has become greedy and demanded an increasing slice of the support farmers receive annually.

To be fair, Hogan recognises this fact and wants to try to create a more equitable supply chain. He highlights the UK’s Groceries Code Adjudicator as a good example to follow. I wonder how many farmers would agree?

However, he is right about the principle and this will be an essential area to tackle post-Brexit. An integrated and equitable supply chain is essential for farming, particularly if subsidies are reduced, alongside a food import policy that does not disadvantage, or discriminate against, our own producers.

If we leave without a deal in March, it will undoubtedly be disruptive, although maybe not as ‘catastrophic’ as some are forecasting.

But if it makes our industry take a hard look at itself, realign and develop a commercially led industry, which the next generation would want to be part of, is that really such a bad thing?

Robert Moore farms on the Molenan Estate in Northern Ireland, where his family have farmed for more than 200 years. He switched to arable farming in the 1990s, away from beef and sheep. He still has a small suckler herd on non-suitable arable land.