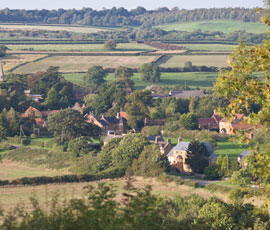 The Farming and Wildlife Advisory Group is expected to enter administration in the coming days, according to a statement.

The agricultural environment charity had been locked in emergency talks throughout Monday 31 October in a bid to secure a future for the organisation.

The position statement released by FWAG added that the organisation continues to trade with a view to ensuring “where possible, projects can be completed and customer requirements met”.

Earlier in the day senior officials within FWAG told Farmers Weekly that the charity had suffered a difficult year.

The officials said FWAG had sustained heavy losses since it was hit by funding cuts under the government’s comprehensive spending review in autumn 2010. It has also suffered from a downturn in HLS applications.

A recent legal judgement added further financial woe. The courts ruled that FWAG’s historic assets could no longer be used to secure lending, which led to the banks pulling their support.

FWAG is an independent charity providing environmental and conservation advice to farmers across England, Wales and Northern Ireland.

It was established in 1969 by a group of farmers who were concerned about the loss of habitat and wildlife.

A voluntary committee of local farmers supports each group together with representatives from the agriculture industry and environmental sectors to ensure we are farmer-led organisations.