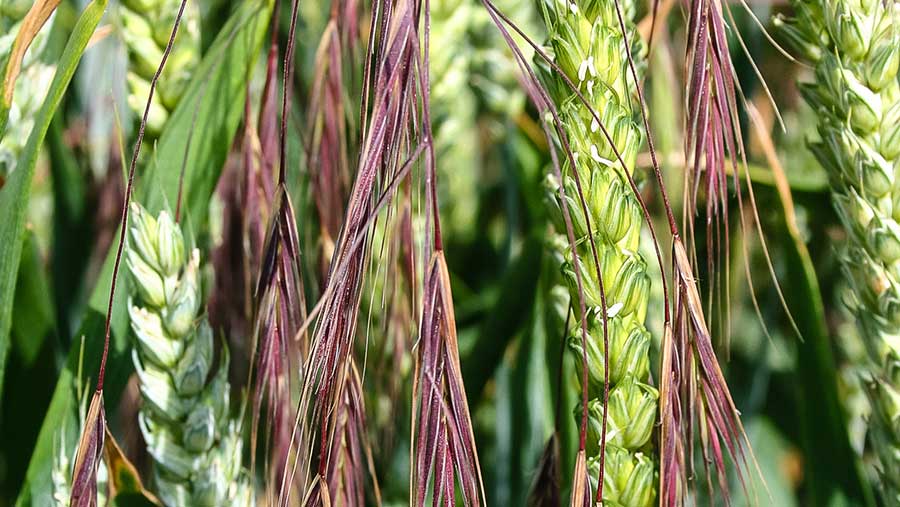 The first cases of weed resistance to glyphosate are being detected in the UK, prompting researchers to call for strict stewardship of the world’s best-selling herbicide.

Scientists from Rothamsted Research and crop consultant Adas said some UK populations of the troublesome grassweed sterile brome have reduced glyphosate sensitivity and are in the process of evolving resistance.

They added that this is the first reported case of reduced glyphosate sensitivity in sterile brome worldwide, as well as the first signs of glyphosate resistance being seen in any UK weed species.

The team of researchers – Laura Davies from Adas and Richard Hull, Stephen Moss and Paul Neve from Rothamsted – looked at sterile brome in areas including Rutland, Oxfordshire and Cambridgeshire and published their results in the Weed Science Society of America, 2018 journal.

“We believe these results are a timely reminder of the risks associated with increased glyphosate use, providing an early indication of the need for stewardship of glyphosate use,” said the authors.

Glyphosate resistance has been reported in 41 species in 29 countries, mostly with genetically modified crops with tolerance to glyphosate or when used in orchards and vineyards where the selection pressure is high.

The UK was thought to be at lower risk from glyphosate resistance as its use is often in tandem with other herbicides, but the use of glyphosate – first introduced in 1974 – has increased and in 2016 some 2.7m hectares of arable land were treated.

Sterile brome, also known as poverty brome or barren brome, has become a problematic weed in the UK due to the popularity of minimum tillage, the rise in winter cereal cropping and lack of effective herbicides.

The researchers concluded that two sterile brome populations in Rutland and Oxfordshire showed a significant reduction in glyphosate sensitivity, and it was highly likely one further population had reduced glyphosate selection pressure in a UK field situation.

The three all showed incomplete control of the grassweed species at the recommended field rate of glyphosate (540g/ha). The herbicide is sold under the brand name Roundup and other generic versions.

The report is entitled “The first cases of evolving glyphosate resistance in UK poverty brome (Bromus sterilis) populations” and is published in the Weed Science Society of America, 2018.