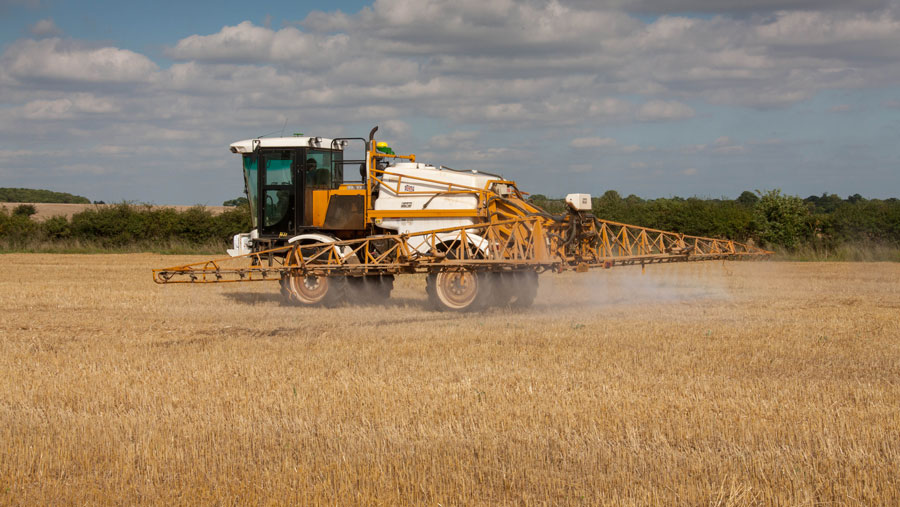 It is “not justified” to classify the weedkiller glyphosate as carcinogenic, the EU’s chemicals regulator has concluded.

The European Chemicals Agency’s (ECHA) committee for risk assessment found that “the available scientific evidence did not meet the criteria to classify glyphosate for specific target organ toxicity, or as a carcinogenic, mutagenic or reprotoxic substance.”

But the committee reaffirmed its earlier verdict that glyphosate can cause “serious eye damage” and is also “toxic to aquatic life with long-lasting effects.”

Health and environmental campaigners have slammed the ECHA’s verdict, accusing the agency of not taking other relevant evidence into account.

A separate study published last week concluded that glyphosate use is “seriously damaging the ability of wild bumblebees to regulate colony temperatures.”

And a number of other scientific studies have linked glyphosate to tumours in rodents.

The arguments over whether glyphosate causes cancer has been raging since 2015 when the World Health Organisation’s International Agency for Research on Cancer (IARC) classified glyphosate as “probably carcinogenic” to humans.

The ECHA will publish its full report by August. Its opinion will be made available to the European Food Safety Authority (Efsa), the EU’s food safety regulator, which is carrying out its own assessment of the possible risks that exposure to glyphosate may pose to humans, animals and the environment.

A formal conclusion of Efsa’s peer review of glyphosate is expected to be made available to the European Commission and member states by July 2023.

The EU licence for glyphosate was due to expire in December, but a decision on its future has been pushed back to mid-2023 following an “unprecedented” number of responses to public consultations.

Regardless of the outcome, weedkiller looks likely to be available for growers to use in Great Britain until at least mid-2026 while regulators develop a new active substance programme. Growers in Northern Ireland continue to be subject to EU pesticide legislation under the terms of the withdrawal agreement and Northern Ireland protocol.

Bayer, which manufactures glyphosate-based Roundup herbicides, points to its 40-year safety record and continues to maintain that glyphosate is safe for human health when it is used as instructed.

But the German chemical company faces tens of thousands of lawsuits in the US from claims that Roundup causes cancer.