The extra capacity is due to come on stream by next harvest, and will take the ‘Advanced Processing Centre’s’ total storage to 90,000t (60,000t on-floor and 30,000t in bins). There are also big improvements being made to the site’s grain handling capacity, he said.

Six new ‘tailboard tips’ will allow intake capacity to be increased to 2,500t per hour, with new 300t/hour conveyors filling the stores. New drying facilities will take drying capacity to 500t/hour and a specialist cleaning plant and laboratory facilities are also being built.

New lorry loading facilities, capable of filling an articulated lorry in less than a minute will reduce waiting times and improve the attractiveness of grain haulage to hauliers, Mr Darke added.

Camgrain chairman John Latham said the co-op was also progressing well with plans to build a new store in Northamptonshire. “We’ve got 40,000t of farmer commitment already and hope to have it opened by 2010.” 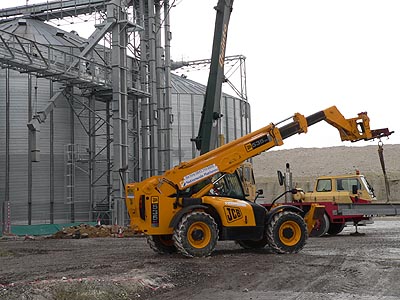 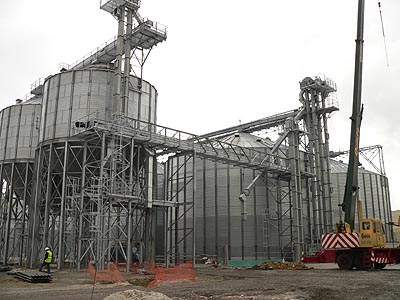 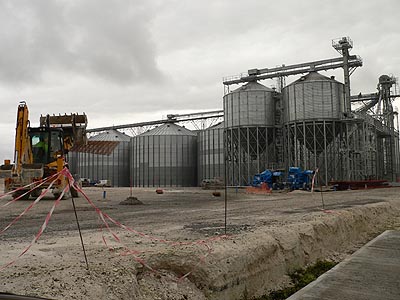 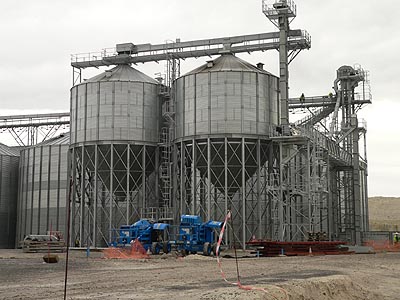