Lincolnshire grower Malc Parr is set to dramatically cut back his oilseed rape area next season after having to abandon and flail part of his crop this month due to severe cabbage stem flea beetle damage. 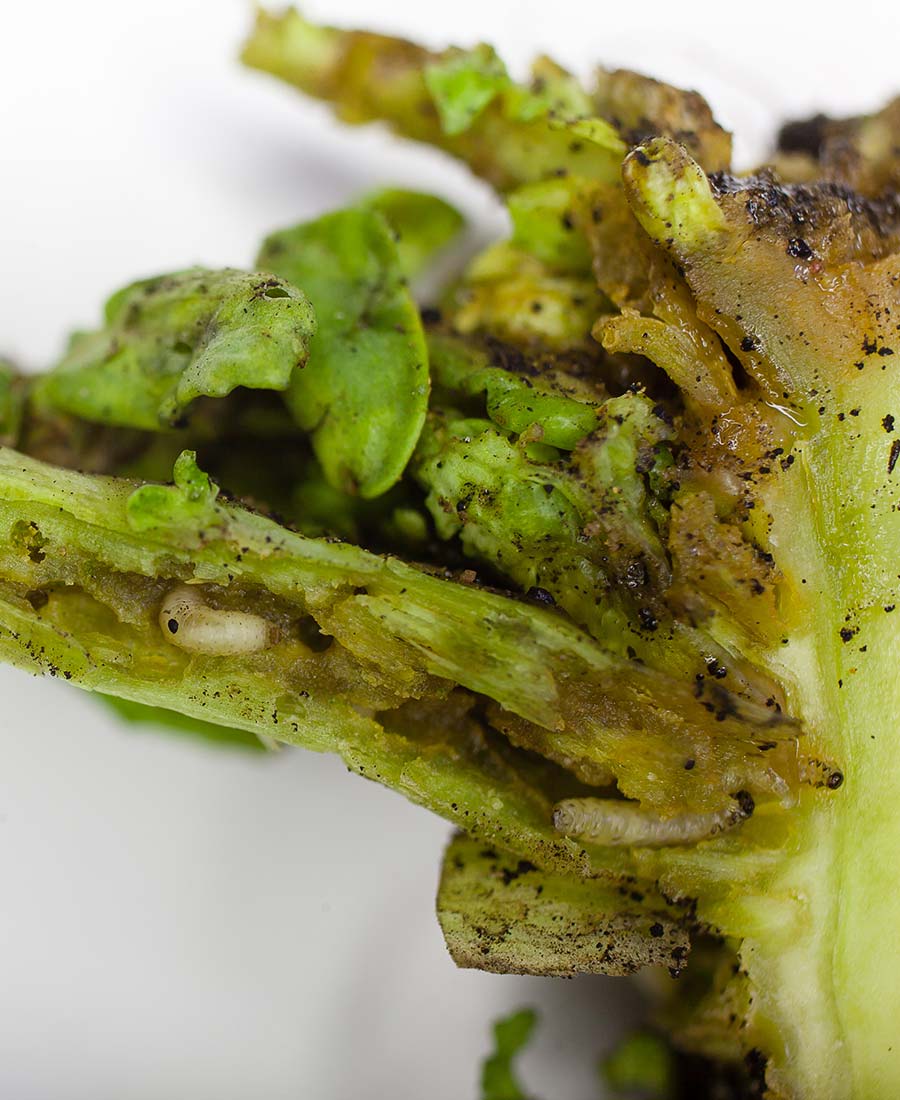 Just two weeks before harvest, he decided to give up on 30% of his 80ha oilseed rape crop as even though there was plenty of crop present, there were no pods to harvest.

The land will now be left until being drilled with an autumn crop.

“We will be dropping oilseed rape across most of the land we farm next season because of flea beetle pressure,” he tells Farmers Weekly.

For his remaining crop, yields will be down as there are lots of blind sites on the main stem of his oilseed rape plants and he is not optimistic when the combine starts moving into the crop.

“At the green-bud stage, when we shook an oilseed rape plant, 30-40 flea beetles came out of the crop,” he says.

The crop did not look good in February, and when the stems were cut open, 12-15 larvae were found in each stem, which compounded poor establishment in a dry autumn.

Three pyrethroid insecticide applications were used on the crop but this was ineffective.

“It’s a serious issue that has been getting worse in recent years and I can’t see an answer to the problem,” he says.

The farm has been growing oilseed rape since the 1970s, with recent yields averaging 3.5t/ha.

“The crops were intended to be sold to local traders, but thankfully none had been sold forward this year,” explained Mr Parr, who farms at Mill Farm, Corringham, and also contract farms in nearby Pelham, both close to Gainsborough.