Syngenta is one of the world’s leading agriculture companies. We recognise the challenges faced today, particularly around resistance, regulation and economics. At Syngenta, we’re committed to supporting a sustainable, healthy farming industry. We aim to improve the sustainability, quality and safety of agriculture with world class science and innovative crop solutions.

With the T2 or flag leaf spray traditionally the most important wheat fungicide of the season, maintaining the best fungicide programme at this timing will be crucial to this season’s yields.

In addition, research (by Gooding et al) has shown that if green leaf area is maintained at 37% or above from flowering onwards, wheat yield can increase by up to 0.15 t/ha per day, he points out.

Consequently, the importance of maintaining green, disease-free crops at T2 is beyond question, he adds.

“Even if crops look clean when T2 sprays are going on – which is typically in May or early June – remember that you’re not only looking to control disease visible at that time,” Mr Ranner explains.

“You are also aiming to keep the flag leaf and other upper leaves disease-free from this point onwards.

“There is a clear correlation between the levels of Septoria (the wet weather disease) and the amount of rainfall during April and May.

“If disease is still in its latent phase when T2 is applied – whereby it has infected the leaf but isn’t yet visible on the leaf surface – then basing fungicide decisions purely on the disease you can see could leave the crop exposed later on.”

In response, Mr Ranner says it is important to take account of all risk factors. Earlier-season risk factors such as variety and drilling date can still have an impact on disease towards the end of the season, he notes, and higher temperatures later in the season cause infections to cycle faster.

“This makes it even more important to manage the disease preventatively throughout the season, and to build-in other chemistry, such as a long-lasting SDHI, as well as Bravo, at T2.

“As well as powerful control of Septoria tritici and rusts, a major benefit measured with the SDHI + azole fungicide Elatus Era, has been the long-lasting green leaf retention it provided.

“In one trial, green leaf area was extended by an extra 5.5 days compared with an alternative SDHI + azole fungicide, with yield increased an extra 0.9 t/ha.

“Rhynchosporium in barley is another disease that benefits from prevention rather than cure. Usefully, Elatus Era has the advantage that it can be used in barley as well as wheat.” 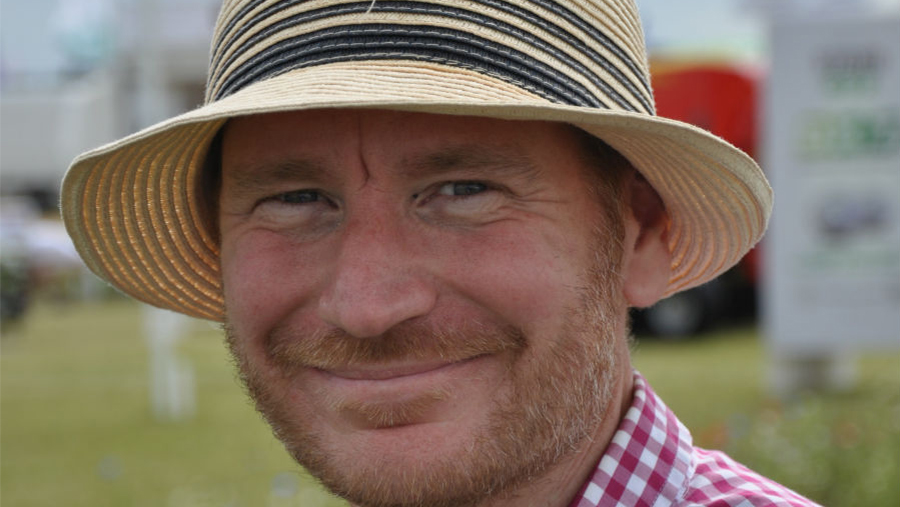 Bravo® 500 and Elatus® Era are Registered Trademarks of a Syngenta Group Company.

Use plant protection products safely. Always read the label and product information before use.